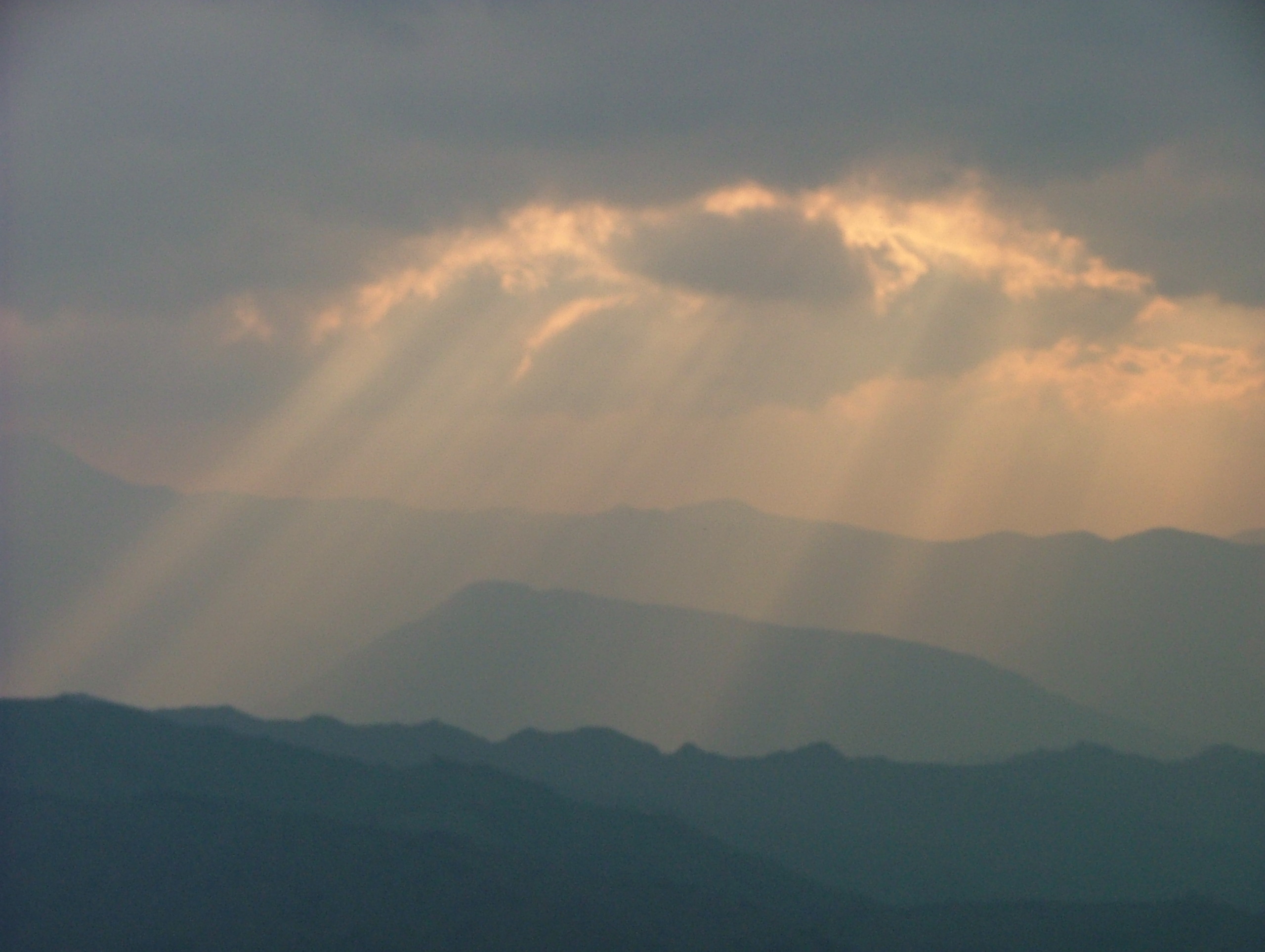 Everything You Need to Know About the “Valley of Longevity”

What if there were a sacred, mystical, and magical place where you could relax in a paradise-like setting, drink the purest water, enjoy the freshest foods, and subsequently, live a healthier life for a longer time? Would you go there?  If you answered “yes,” then you should probably plan a trip to Vilcabamba.

Often called the “South American Shangri-La,” beautiful Vilcabamba, one of Ecuador’s natural wonders, is home to the sacred mountain of El Mondango (the Sleeping Inca) and Podocarpus National Forest. This serene place attracts many different types of visitors including those who just want to enjoy its relaxing atmosphere to others who believe it is the only safe place to be in case of an apocalyptic scenario. Local legend says that the spirit of the El Mondango mountain protects the area from earthquakes, volcanoes, and other natural disasters.

Vilcabamba (from the  Quichua “huilco pamba,” meaning Sacred Valley) has a magic and mysticism all its own. Located deep in the Andes, this peaceful valley appears to inspire belief in the supernatural, as well as an abiding sense of mystery. Believers are convinced that Vilcabamba has everything from magical air and water to the secret of longevity.

Actually, contemporary medical research suggests that Vilcabamba (also known as The Valley of Longevity) is one of four places on the planet where residents enjoy a longer-than-average life span. In previous decades, there were widespread reports about many living up-to- and way-beyond the century mark. Stories of extreme longevity in the valley, however, have been discounted by findings such as those discovered in 1978 by Richard Mazess of the University of Wisconsin and Sylvia Forman of U.C. Berkeley. Yet the fact remains that researchers still note that the Vilcabamba lifestyle — hard work in a high altitude combined with a low-calorie and low-animal-fat diet — allows villagers to remain healthy and active in their old age.

In addition, scientists say that the valley’s Agua Sacrado (sacred water) is probably the purest and healthiest in the world. Podocarpus National Park, one of the world’s few remaining pristine rainforests, surrounds Vilcabamba. Podocarpus is said to have pre-Ice Age microorganisms.
In this untouched and uninhabited area, there are also 14 lakes, each containing the melt of an uncontaminated Pleistocene glacier ice. Eventually, this pure water makes its way into hundreds of cascading waterfalls, which then means that the water is oxygenated and has an extremely high negative-ion count.

Besides the world’s fascination with the valley’s exceptional water, there is also much speculation, as well as scientific study, about the outstanding health benefits of local plants. According to Dr. Richard Laurence Millington Synge, a Nobel Peace Prize winner and the person who discovered amino acids, there are remarkable medicinal qualities to be found in plant life near the equator in such places like the valley of Vilcabamba. Scientific analysis indicates that the fruit, roots, and herbs of this particular equatorial sub-area offer some of the strongest antioxidant protection in the world. The valley’s medicinal herbs, plants, and vegetables can thrive all year in this agricultural haven with its spring-like climate.

The Quichua word “huilco” also refers to a sacred tree, the Anadenanthera colubrine tree (known also as Willka, Vilca or Huilca) is considered a treasure in Ecuador and deemed holy among the Quichua. Its leaves are used to treat respiratory ailments and asthma. The tree is also valued for its ability to bring back pristine oxygen and block pollutants in the air. The resulting pure environment is thought to be a contributing factor to the residents’ good health and longevity.

Originally, ancient Inca rulers viewed Vilcabamba (also called the Playground of the Inca) as a tranquil retreat for renewal of the body and spirit. In our modern age, visitors flock to this beautiful valley for similar reasons. Throughout the years, many unique titles have been bestowed on Vilcabamba including The Isle of Immunity for Heart Disease, The Land of Eternal Youth, The Valley of Peace and Tranquility, and The Lost Garden of Eden. No doubt its clean air, abundant sunshine, emerald green fields, towering mountains, pure mineral drinking water, medicinal herbs, minimal illness, and friendly people contribute to its glowing reputation.

Located less than 50 miles from the Peruvian border, Vilcabamba has a “kind of ubiquitous beauty that penetrates to one’s soul and provides a sense of well-being.” This splendid setting has a great deal to offer tourists. They can enjoy a wide variety of spa services for affordable prices or explore the surrounding mountains and forests by biking, horseback riding, or hiking.

The valley is a perfect destination for bird-watchers and botanists. If one wants to see the Andean bear, jaguars, wooly tapir, giant armadillo, Neotropical otter, and pudú (the smallest deer in the world), check out Podocarpus National Park.

Read More
PrevPreviousPaute, Ecuador: Why You Should Visit This Sun-Kissed Valley
NextMontañita: A Land of Plenty… of EverythingNext
You may also like