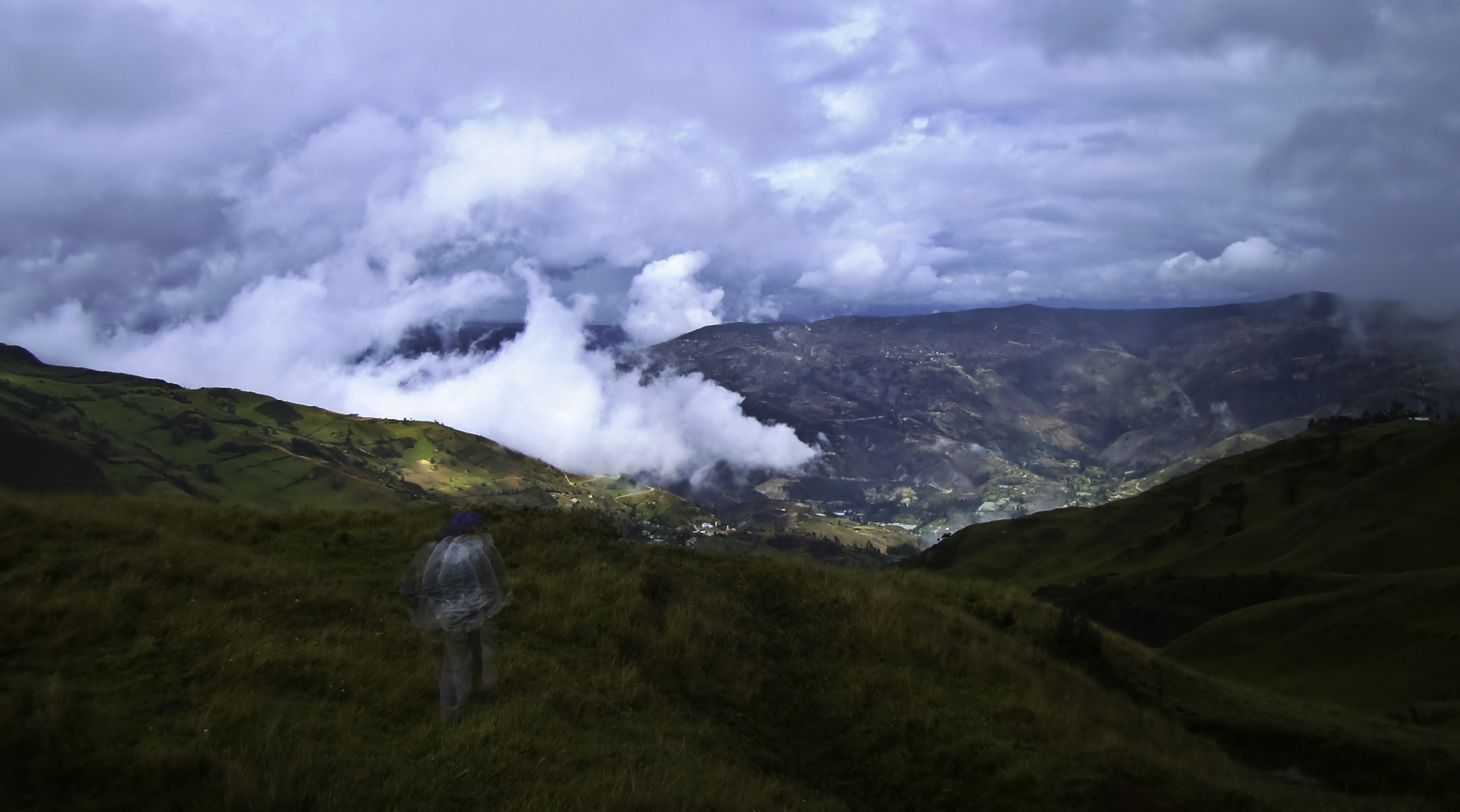 Paute, Ecuador: Why You Should Visit This Sun-Kissed Valley

[color-box color=”gray”]In the golden years, Huayna Cápac, Incan son of the sun, gazed upon an indigenous woman by the name Nayade, whose mesmerizing beauty captivated his heart. In his admiration, he exclaimed “PAU”, to which she responded “TI,” as a greeting. These terms came together to form the name the town bears to this day: Paute. Before the Incas, the town was inhabited by craftsmen and traders who made objects from rock crystal and wool. They lived in houses of adobe and straw, and consumed the meat of llamas and Guinea pigs, corn and chicha (a fermented sugar cane drink). Now, Paute is in a period of economic boom, populated by guides, food suppliers and groups of missionaries and adventurers.[/color-box]

Location: Paute is located in the province of Azuay, 42 km from the city of Cuenca. 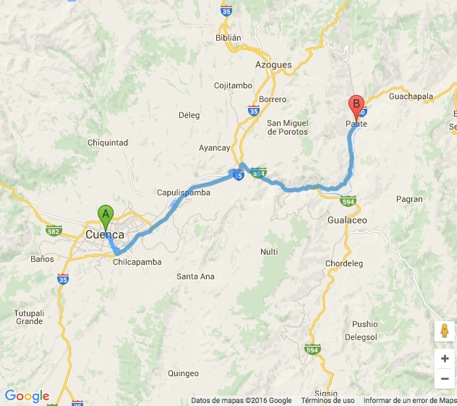 Paute’s roads are well-maintained and easily accessible to cars and buses. The town stands out because of the exquisite gastronomy and pleasant tourist spots that make it a true garden of Azuay. Baroque and adobe homes line the cobblestone streets, and its wide and fertile terrain provides the locals with fruits, vegetables and other foods. It has now become an active producer of flowers, destined for national and international markets. In addition, it continues its production of sugar cane, which is used to produce Zhumir, a traditional liquor. Paute has a subtropical climate and the average temperature is 17 ° C.

A prime example of Paute’s incomparable cuisine is the delicious fruit drink yaguana, made with watermelon, babaco (a relative of the papaya), raspberry and other fruits, often accompanied by a corn tortilla, a delicious empanada, or a plate of flavorful roasted pork hornado or charcoal-grilled chicken. There are plenty more savory delights to be found in the Plaza Diez de Agosto, where hornado and salchipapa stands run by hard-working locals can be found.

In the neighborhood of Zhumir, where the name of the traditional liquor comes from, there are nursery gardens that overflow with the blossoms of medicinal and ornamental plants. The sale of these local plants is one of the traditional activities in Paute.

Approximately 3 kilometers north of Paute, Campana huayco reaches an altitude of 2250 meters and is the main destination for climbing in the area. These natural attractions are suitable for extreme sports such as paragliding, rappelling and rock climbing.

From here, the scenic beauty of Paute can be appreciated in all its glory. These attractions are located in the Cantonal Centre.

Here, you can find viewpoints, cabins, bridges and activities like horseback riding and track for BMX. This place is ideal for spending a day with family.

A place full of green areas, where you can enjoy horseback riding or walking along the banks of the Paute River. The river bank is a relaxing place to walk or to sit and enjoy lunch with a splendid view.[/color-box]

Back To The Top
[color-box color=”gray”]

The people of the Luntur neighborhood organize the “Pase del Niño Rey” which is a celebration to honor the birth of Jesus Christ, in which the townspeople dress up and parade around the town, dancing and marching to the rhythm of traditional Christmas tunes.

The townspeople hold a celebration in honor of Saint Joseph. It is said that when Mary was engaged to Joseph, she became pregnant by grace of the Holy Spirit and so, to prevent her reputation from being ruined, Joseph married Mary and they had the baby who they named Jesus. For this reason, Joseph represents generosity and is revered by the people of Paute who never forget to pray for his blessing.

Each year, Paute celebrates its cantonization with festivities which last approximately15 days. These include activities including a car race that takes place through the streets of the Cantonal Centre, a BMX competition on the track located on the banks of the Paute River, and a fireworks show with traditional music. A special addition to the festivities is the election of the Queen of Paute as well as the Cholita Pauteña. During this time, the traditions and folklore of Paute can truly be appreciated.

This particular festivity does not happen on an exact date due to the fact that Carnaval begins on a different day every year during the months of February and March. In Paute, Carnaval is enjoyed on the banks of the Paute River. Several art shows are traditionally held during the three days of festivities. A parade draws national and international tourists; townspeople get together to arrange colorful floats, and masked men and women dance and parade through the streets.[/color-box] 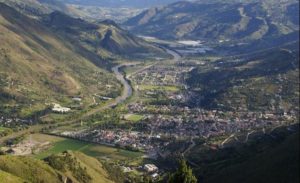 Paute truly reflects the diligence of its people and the daily work in the fields that keeps the essence of their culture alive. Whether because of the intricate colonial architecture, the agile hands weaving baskets or shaping wood, or the friendly vendors in traditional clothes, Paute is a place you won’t want to visit just once.

Read More
PrevPreviousAre Cuenca’s Expats the Cool Kids?
Next10 Ways To Make Ecuador RemarkableNext
You may also like