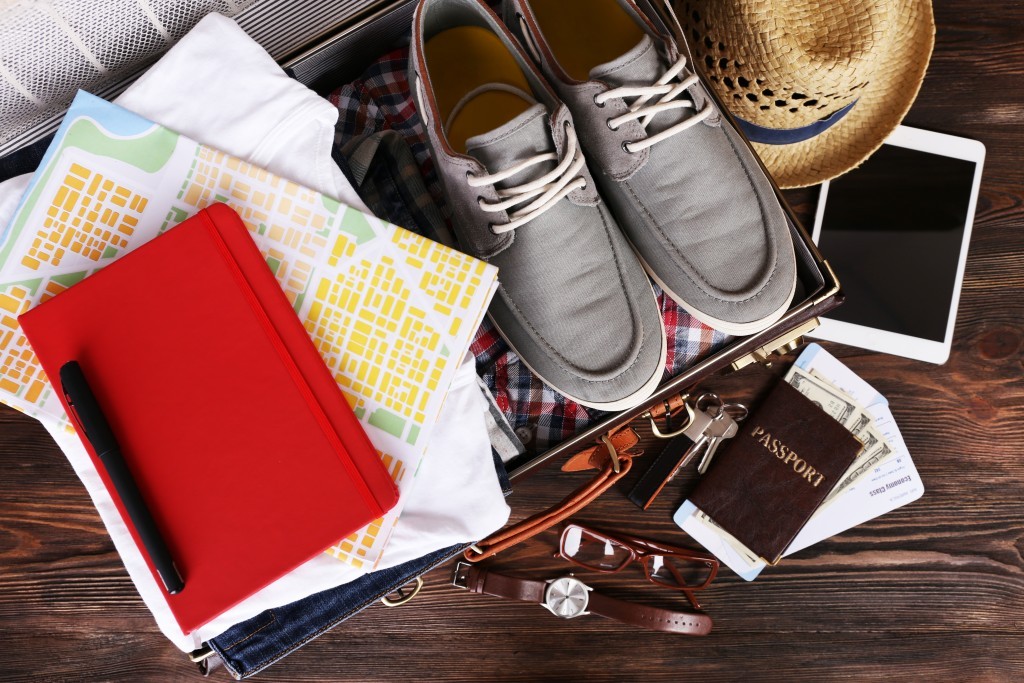 “What’s In A Name?” How Ecuador Redefined My Outlook on Travel

Graduation was fast approaching as I sat down with my collegiate mentor to have a heart-to-heart about my plans as a post-grad millennial ready to take the world by storm.

“So what are you thinking? Chicago? L.A? New York?” she asked, and in a rushed breath the words came tumbling out, “Actually I’m moving to South America.”

Instantly paralyzed by fear, self-doubt, and uncertainty, I realized that this was the first time I had said the words aloud. Don’t people need an official gold star or something before they start claiming terms like ‘Expat’ or ‘Global  Citizen’? Suddenly, I was declaring to be this person I wasn’t sure I could be…

“Ecuador” became the echo of every conversation.

It took root as the basis of all my thoughts; the measurement by which I viewed my future and the title of my obviously forthcoming (and cliché) autobiography detailing what it’s like to live life on the edge.

But on the edge of what?

Part of the comfort of living in your native country is derived from the fact that you are raised to understand social norms; holidays, the language, the economy.

And unless you intentionally remove yourself from the safety of “normal,” you are unable to appreciate the comfort of familiarity; you have nothing to compare it to, no frame of reference.

Leaving changes everything. When leaving, you stand on the edge of the complete unknown.

For an entire year I planned as best I could. But the more I prepared, the more it became painfully clear how little I knew.

I caught up on every single doctor’s appointment I had ever neglected. (My rationale: How am I supposed to understand foreign healthcare when I don’t even understand it in the U.S.?)

I began learning the Metric System. (Why had I never tried measuring like the rest of the world?)

I downloaded every Spanish app available on the iPad. (If you own the app the information transfers via osmosis, right?)

And most of all I learned that travel, as easy as all the blogs made it sound “In 10 Easy Steps or Less,” is more about continued perseverance than exotic adventuring. 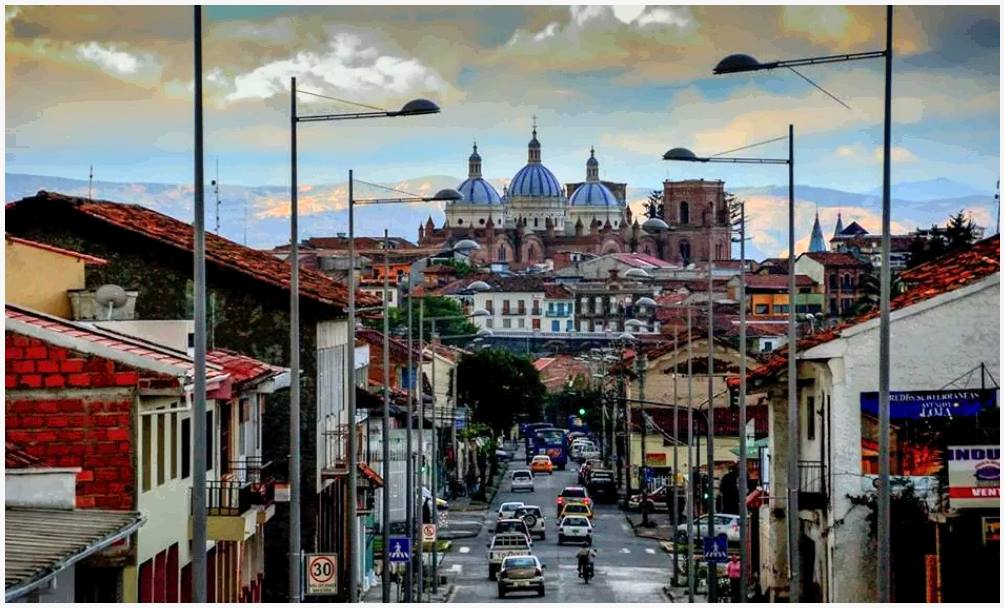 The year flew by and suddenly Cuenca, Ecuador transformed from endless to-do lists into a reality.

Immediately it became clear that my journey would be far different than I anticipated.

This was not merely vacation, a study abroad program, or life in the Peace Corps.

Naturally I had shaped my expectations based off of those who had traveled before me, but I hadn’t realized that none of those stories were mine. I felt more alone than I had ever felt before.

Proceeding with the customary pity-party, I lamented that I had nowhere to “belong.” I was facing the intimidating challenge of adapting to a new culture, speaking a new language, and learning how to provide for myself. This lasted all of a week before I came to a blunt realization:

Had I been alone when, during my second week in-country, LaKomuna (a group of local street artists and now good friends) invited me to paint a mural with them? Or when a new acquaintance and I discovered our mutual love for jazz, and began swapping our favorite songs in lieu of faulty Spanish/English? Or the time I celebrated Thanksgiving with over thirty fantastic retired expats from all over the world who welcomed me as one of their own?

It dawned on me that my concept of “alone” was a choice.

I could either choose to concentrate on the negativity of what I didn’t have, or I could view the empty space as an opportunity for growth.

And as I continued down this path, I began to understand that ‘travel’ is about embracing unknowingness and learning to appreciate the small moments on a grand scale; the pride you experience when speaking a foreign language or the smiles of patient strangers when words fail and you’re left with only the language of understanding eyes or the melodies of classic jazz standards. It’s these unforeseen circumstances that truly make international travel the key to self-discovery. By learning how to release your expectations of the world you create the space to expand your understanding of it.

Ecuador has begun to show me what it means to actively write my own story, rather than comparing it to the experiences of others.