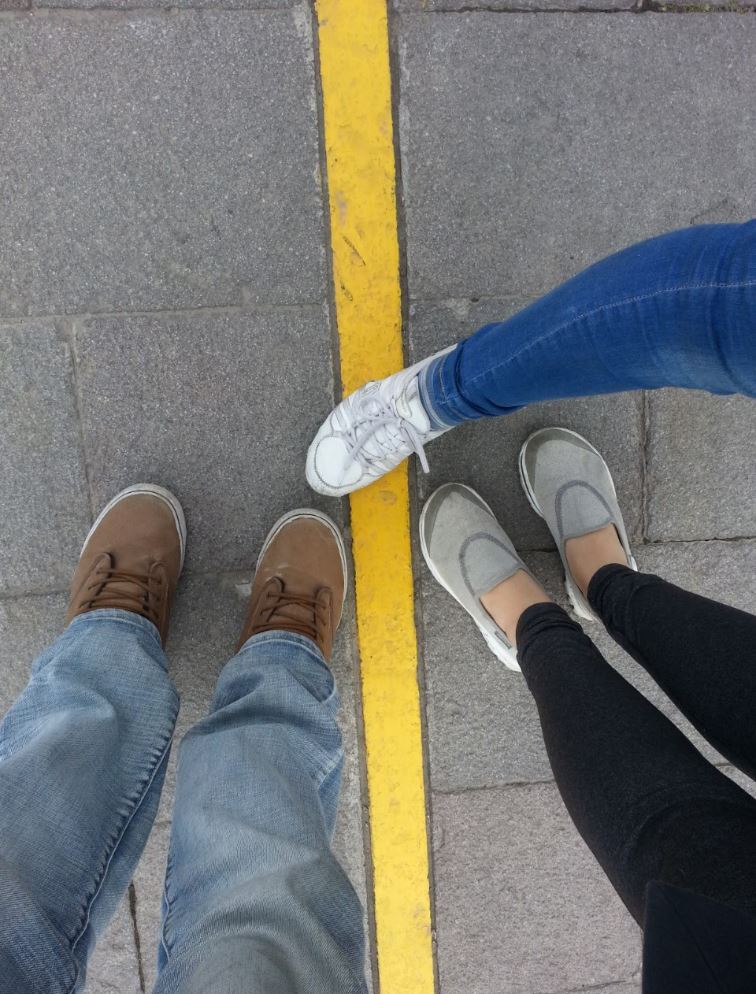 At the “middle of the world,” there’s long been a few tests to prove the truth of its position. But are they fact or fiction? Phil Wild debunks a few fan favourites.

Ecuador owes its name to the imaginary line diving the Earth’s Northern and Southern hemispheres, so it’s no surprise that visitors to the country find themselves drawn to visit a monument that celebrates this fact called Monumento a la Mitad del Mundo, or the middle of the world. Here you’ll find an array of experiments designed to prove that the site is, in fact, on the equator, and not some randomly chosen location.

But how do you separate the tricks deployed at the site for show from the real science? Even the actual site of the equator has changed a few times over the years. The ancient Quechua estimated using a sundial, the French used surveying equipment in the 1700s, and more recently, GPS technology has entered the fray. When you take the many “scientific activities” available at the various equatorial sites into consideration, things become even less defined.

Fear not! Take a journey with me to just outside Quito, Ecuador, and we’ll become equator debaters for a day.

This is perhaps the best known, and The Simpsons might mostly be to blame. If you watch the animated show, maybe you remember the “Australia” episode? Bart and the family take a trip Down Under, and the American embassy has helpfully installed a device in the toilet that ensures the water drains “the American way.”

Firstly, a container filled with water is set up perfectly on the line of the equator. The plug is removed and the water drains – apparently without a vortex being created in either direction. Next, the container is moved a few metres away from the line, and the experiment is repeated. The water now forms a vortex! Magic.

Well… not quite. While the Coriolis effect is very real, its effects would actually never be noticeable in this sort of situation. It’s actually weakest at the equator. The experiment above is a trick because the container of water in the first experiment was almost motionless before the plug was pulled, while the second one was poured in with momentum, which caused the vortex. In reality, variables such as how you pour water in, the shape of the tub, and many other factors will dictate how the water drains, not the hemisphere you are in. Sorry, Bart.

The equatorial line itself

Despite the large yellow line down its centre, the main tourist draw of El Mitad del Mundo, is widely accepted to not actually be the true location of the equator. So accepted, in fact, that employees at the site will tell you where the “true” site is if you care to ask — a couple hundred metres down the road. The rise of GPS technology has led to more accurate measurements, and a new site for the equator — where a new series of attractions and tests have arisen, albeit at a smaller scale than those at the famous monument.

Making matters even more confusing, several travellers have taken their own measurements and claim that both sites are wrong. Sigh. I’m sure that our best scientific minds could clear it up — are you listening out there?

Here’s another classic equator gag. The theory goes that you can balance an egg on a nail on the equator, but not anywhere else. Why? Because science. That’s why.

Unfortunately, this one doesn’t “stand up” to scrutiny (sorry, couldn’t help myself). There’s no reason why balancing an egg at the equator should be any easier or harder than anywhere else. But there’s no doubt it’s hard. Really hard. I remember sinking 20 minutes into that thing.

Which brings us to the heart of the discussion: it may not be the true equator, but does it matter? There’s as much fun in trying to prove the experiments wrong as there is in believing they are right.

El Mitad del Mundo, isn’t perfect, but that’s OK. If you can spare USD $40.00 for a cab ride with a few friends from Quito, it’s certainly enough to occupy an afternoon. Just bring a sense of good fun and maybe park your skepticism at the door.

Read More
PrevPreviousEcuador Isn’t As Cheap As You Think, Do Your Research
NextThinking About A Day Trip To The Cajas? Read This FirstNext
You may also like