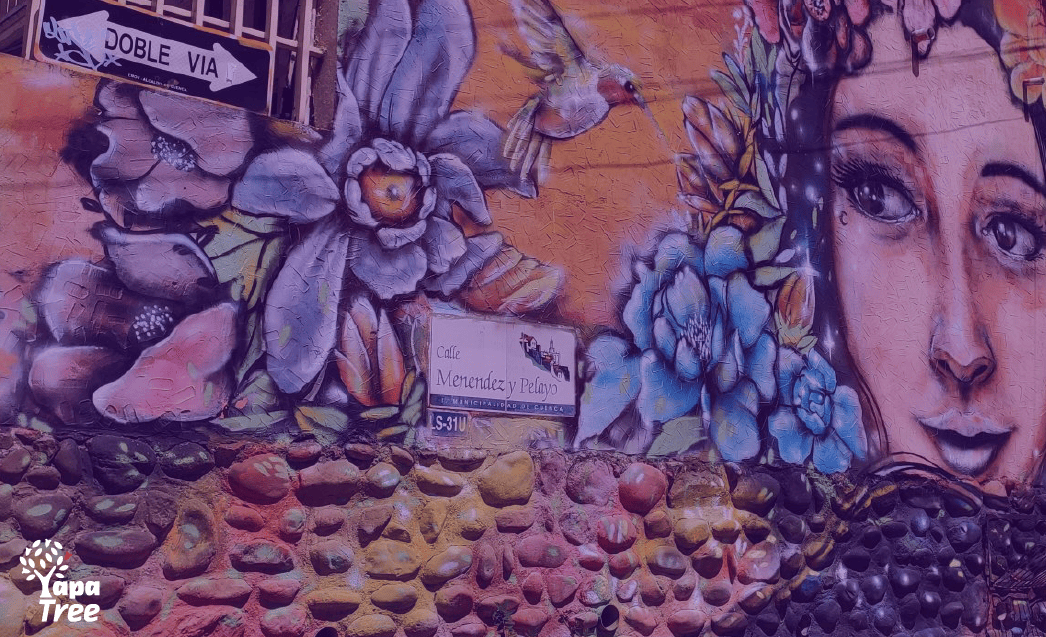 The Arts Capital of Ecuador 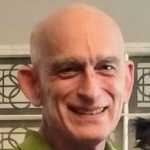 For many, if one is looking for a new place to live, be it the next state or province near them or be it another country, the arts most likely are a big factor in the places they are debating to live.

There will be some who’ll say that museums have to be part of their new hometown.

Others will want a symphony orchestra as part of their community.

Some want galleries to visit and spend time in.

Many will want a vibrant local arts scene with lots of fairs.

This guide provides a snapshot of just a few arts you can expect to find in Cuenca. We encourage you to use this guide as a launching off point to discovering more local artists.

Someone stated online in 2013, “It’s amazing that there is so much talent in a small city like Cuenca.” In the last nine years, Cuenca has grown quite a bit. And that includes the number of artists.

For those wanting a symphony, Cuenca is perfect.  And cellist Yackson Sanchez is thrilled you will be watching him, and his fellow musicians perform almost weekly.

Founded in 1972, many of the symphony’s concerts are performed at their home at Teatro Pumapungo. With 700 seats it is big enough for a wide variety of events and small enough to still feel intimate. A good portion of their performances is in a lovely setting at the Old Cathedral.

The symphony has performed at other large churches, including Iglesia de Santo Domingo and Iglesia La Merced. The symphony is beloved by expats as they find the music to be world class. Adding to that love is the concerts are free.

An interesting side note is that numerous musicians of the symphony either walk or bike to rehearsals and performances. That includes the talented Venezuelan cellist who rides his bicycle to his performances in his suit.

Cuenca is perfect for you.

The city is home to internationally acclaimed saxophonist and clarinetist, Su Terry. She is the leader of Jazz De Barro (Mud Jazz). Their first album, “Festejo De Capishca,” was a combination of traditional jazz and Andean dance music popular in Ecuador, especially in the provinces of Chimborazo and Azuay. The word “capishca” comes from the Quichua word, capina, which means “to squeeze.”

You may find Terry at the only jazz club in the country. New York native Jim Gala opened The Jazz Society Café in 2012. Its new home is on the west side of the city, moving from historic El Centro during the Covid pandemic.

Gala wants people who have never listened to live jazz to experience something special. You will find Gala performing quite often at his club.

His classical guitar has a dynamic to it unlike a regular acoustic guitar or an electric guitar. Albornoz’s music has a beautiful sound that makes one feel good and happy.

Andres Segovia literally created the genre of classical guitar, which hadn’t existed before around 1910. There was flamenco, which he borrowed from, but he actually arranged the works of Mozart and other classical composers for guitar, something that had never been done before.

Perhaps why Cuenca is considered an arts capital and a retreat for talented artists is people like Eduardo Segovia. A master at his craft, Eduardo is a fantastic ceramicist. Working with clay comes naturally to this man. Even at an old age, Segovia is full of energy and excitement, and shows no signs of slowing down. It is apparent that ceramics are not only his profession, but also his passion.

They say that master artists can account for every detail in their art pieces. Master artists do not depend on the set rules of doing art pieces, and it is evident that Segovia is not following any artistic mandates. Segovia has a credible and great explanation for the hundreds of pieces he has created. Many pieces done by master artists may be controversial or not understood by many, but Segovia can account for his stunning work in ways that enhance artistic credibility.

The American naturalist Henry David Thoreau once said, “This world is but a canvas to our imagination.” A young and upcoming painter, Catalina Carrasco, has taken Thoreau’s statement to heart… and put it onto her canvases.

One of the local newspapers describes Catalina as “one of the most recognized creators in the city.” She has worked in art direction for several feature films and short films. Her modern artwork can be spotted throughout town, including idiomArt, an art space that is housed in an old hacienda in El Centro.

There is no shortage of public artwork in Parque de la Madre. That includes the carved wood sculptures. Formerly called Army Park, the name changed in 1966, when the monument to La Madre (The Mother) was inaugurated.

The beautiful wooden sculptures in the park have been chiseled and carved out of trees. The artwork is stunning. It is like an outdoor museum that is open 24/7.

Any walking tour of the city will have you going by artwork adorning walls and buildings. A good portion honors the rich history and culture of the region. Hummingbirds are an exceedingly popular subject matter for wall art. There are no limitations to the size of the artwork as there is a five-story building at Av. 12 de Abril and Av. Fray Vicente Solano with a gorgeous mural that takes up most of the northern face of the building..

For museum lovers, they will be happy to know there is an abundance of museums throughout this city. Here are a handful of popular museums:

This museum is considered the top museum in Cuenca. Located on the eastside of El Centro, Museo Pumapungo is home to a world class collection of art, artifacts, and displays. There is archaeology of the Cañaris and Incas.

It is a small museum in El Centro with the most representative archaeological pieces of all cultural periods. The founder started collecting artifacts in the 1970s. that now has more than 15,000 items covering Ecuador’s rich and diverse history.

One of the most visited in Cuenca, the old church and now a museum is located across the street from Parque Calderón. It was built just 10 years after the Spanish founding of the city. Extensive renovations in 2004 transformed the cathedral into a museum, which today displays paintings, sculptures, and religious artifacts.

Housed in the former residence of the Ecuadorian writer Remigio Crespo, it was the only public museum in Cuenca for the longest time. There are 30,000 archaeological, historical and art objects, including Cañar and Chordeleg gold items as well as pre-Columbian ceramics.

Located in the old House of Temperance, the city-owned museum has a decent size collection of modern art. The Museum has collections made up of a wide variety of works of art, among which are drawings, engravings, etchings, lithography, paintings, photographs, screen printing, sculptures, and woodcuts.

This is just a sampling of the wonderful works of art and their artists. We’re truly blessed to live in “The Arts Capital of Ecuador.” Looking for events in Cuenca? Check out our Online Events Calendar for Cuenca or have our weekly Thursday events newsletter sent directly to your inbox every Thursday by signing up here. 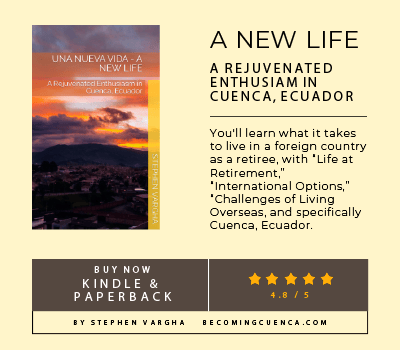