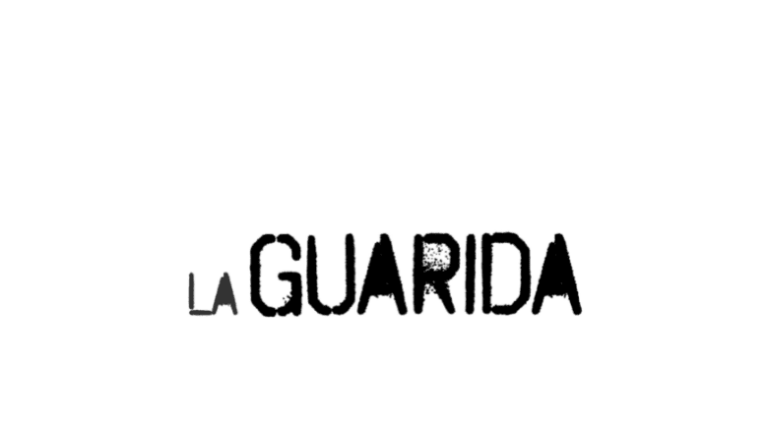 Only by reservation with dinner

10% off bottles of wine; and Free popcorn on movie nights
Buy YapaTree Card

La Guarida is proud to present on the big-screen:
NAVALNY
a documentary by Daniel Roher
in English with Spanish subtitles.
Tuesday, November 8th at 6:45pm.
Doors open at 5:00 pm.
Reservations with dinner requests are required.
Tel. 099 806 8071.
INFO
A groundbreaking documentary thriller about Russian opposition leader and anti-corruption activist, Alexei Navalny. In August 2020, a plane traveling from Siberia to Moscow made an emergency landing. One of its passengers, Russian opposition leader Alexei Navalny, was deathly ill. After he was taken to a local Siberian hospital and eventually evacuated to Berlin, German authorities confirmed that he had been poisoned with Novichok, a nerve agent implicated in attacks on other opponents of the Russian government. President Vladimir Putin immediately cast doubt on the findings and denied any involvement.
While he was recovering, Navalny and his team — already with a large social media following in tow — partnered with the data investigative journalism outlet Bellingcat as well as other international news organizations, including CNN, to investigate his attempted assassination and find proof of the Kremlin’s involvement. In Navalny, filmmaker Daniel Roher reveals a courageous and controversial would-be president at the precipice of sacrificing himself in order to bring reform to his homeland.
We are located at Mariscal Lamar and Luis Pauta 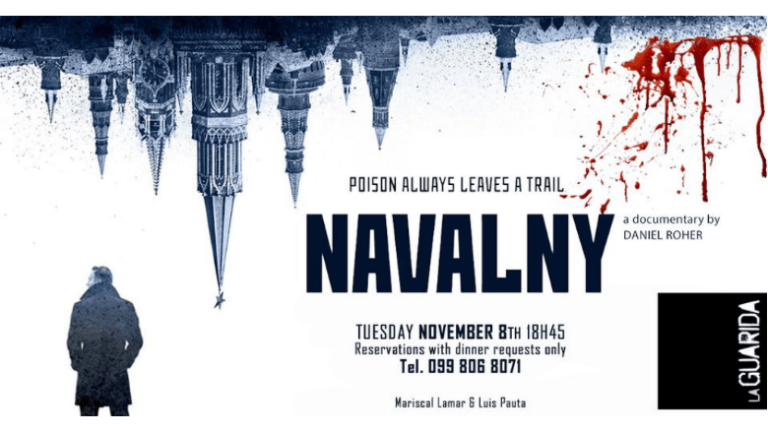 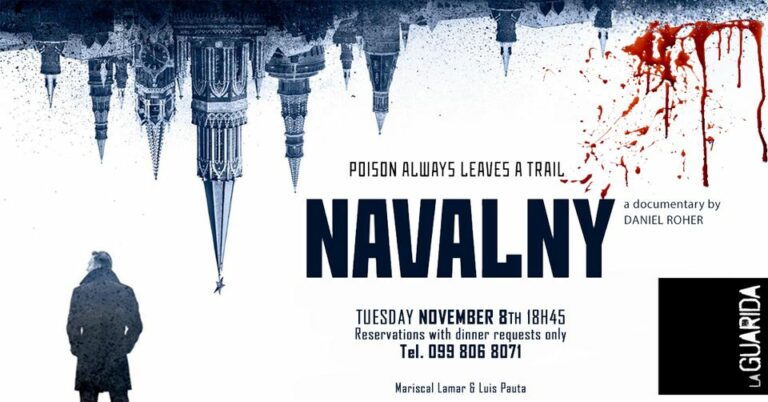 La Guarida is art, ideas and gastronomy. Enjoy our food, music, cinema and theater shows in the evenings. Find out why we’re the #1 ranked Cuenca restaurant on Tripadvisor. VIEW DEAL