Guide to Tipping in Ecuador 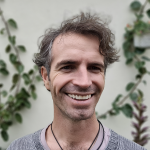 It’s one of those rare summer nights in London, UK. As I leave the Covent Garden underground station and enjoy the 5-minute walk towards popular Punch & Judy Pub, I note the pleasant temperature & party vibe forming on the streets. Perfect for drinking. I know it’s going to be a long night.

But my next thoughts weren’t about the possibilities of fun and romance that the night might bring. No. It was how much money I would be taking home. And, having good weather was a very promising start, but it was only half the story.

What really mattered was where I was going to be rostered that night. The holy grail of bartending at the Punch & Judy was the balcony bar. It mattered because that’s where the US tourists liked to hang out and soak up the views overlooking Covent Garden.

I’d calculated that if I was going to be working on the balcony bar serving US tourists, then I’d be able to pocket an additional 20 pounds in tips. But, I’d need to work for it. I am a little embarrassed at how easily these tips incentivized me. Even when the line at the bar was 4 people deep and I was in auto-pilot mode, I would often feel myself subconsciously scanning the crowd for possible tippers. Even my ears tried to pitch in by listening for that sweet American accent. But, it wasn’t the words that I heard, it was ‘ka-ching’ of the cash register & the eventual tips that would follow.

Yes, tipping had quickly and easily changed my behavior. It’s Behavioral Economics 101 – I reacted according to the incentives in front of me.

As an Australian, this was my first real experience with tipping. I grew up in a culture where we largely didn’t practice it – you could argue we didn’t need to because we had reasonable minimum wages.

This is the most common argument against tipping in Ecuador. By tipping for everything or overtipping, you run the risk of resetting price expectations, potentially forcing others to tip or miss out on receiving the service. This can price locals out of the market and it can cause some friction directed towards expats.

Just tell me whether I should tip in Ecuador

We’re getting there. But, you need to know that there is no precise rule for tipping in Ecuador. It ultimately comes down to following what you feel is right.

You might find it helpful to know that more than 50% of Ecuadorian’s live off less than $500 per month. So, keep in mind that your small tips can make a real difference to many families here.

I do invite you to at least think about why you’re tipping, rather than just doing what you’ve always done. I include myself in this as I’ve had to retrain myself to embrace tipping in circumstances where I most likely wouldn’t if I was still in Australia.

How do locals tip?

This sounds like the perfect plan. Just copy what the locals do. And, I agree with this approach, but it’s not perfect because if you talk to two different locals, you’ll likely get two different opinions.

Our family follows the social norms largely set by Michelle’s immediate & greater family that are mainly located in and around Quito. Michelle’s father was a tour guide for many years (as was Michelle), so they tend to tip more than other Ecuadorian families because of this increased exposure to tipping culture.

Only tip when ‘above and beyond’ expectations

The starting point for Michelle’s family is they don’t normally tip as part of a regular service. Their rationale is that if they do, then the tip becomes expected and this quickly becomes the standard price and not an additional showing of gratitude for the service provider.

But, when someone does provide a little bit of extra assistance or something unexpected, then they always show their appreciation with a small tip.

Some of these tipping examples include:

As a tourist, there is a heightened expectation that you’ll leave a tip. Let’s run through some of these scenarios to provide some guidance.

When researching this article, Michelle jokingly remarked; “Tips built our house in Quito”. And whilst this is certainly a bit of an exaggeration, the tips received by Michelle’s father were a significant part of their family’s income.

This one is a little complicated. Chances are the types of restaurants you’ll be going to as a tourist already include a 10% service charge. In an ideal world, this built-in tip should be enough. Sadly, it’s common for the business owner to also pocket this 10%, leaving the wait staff and other employees with nothing extra for their efforts.

If you want to ensure your tip will find its way to your intended recipient, it’s best to discretely hand it to them directly. 10% is a good starting point.

Tipping the person that carries your luggage or cleans your room is not expected, but will be appreciated. Leaving $0.5 – $1 is a good starting point.

We suggest leaving a small tip by rounding up to the nearest dollar.

You’ll likely come across a whole range of different service providers during your stay. These include massage therapists, spa workers, travel agents and private drivers. Tipping isn’t expected, but a gratuity of 10% is a good starting point if you are that way inclined.

Alternative to tipping everyone

Old habits die hard. I understand that if you come from a tipping culture there is a temptation to just do whatever you’ve always done. It’s the default, easy option. I get it.

But, this isn’t necessarily the best way to show your appreciation for your newly adopted country. One alternative I’ve seen some US expats use to good effect is a considered approach with a goal of providing the greatest benefit to the people of Ecuador.

Maybe this is going to be your waiter or your facilitator. But, if you do just a little bit of digging, then you may just find a cause that needs that 10% much more than the waiter that already has a job.

If you have the resources to tip & provide to charity, then that’s awesome. Do both. If your funds are limited, then at least think about your desired ratio of tipping compared to giving to charitable causes.

But, if your approach is to overtip and not give anything to charitable causes, then you may find yourself fitting the stereotypical mold of the obnoxious tourist. Urggh, try not to be that guy.

Your turn – how do you tip?

This is a topic that divides people the world over. I personally find the way tipping has evolved in the US to be a terrible way to reward employees. Forcing your customers to directly subsidize employee wages runs against the core principles of capitalism that the US holds so dear. To dig into this topic further, I recommend the Freakonomics episodes dedicated to tipping.

I’d love to hear your opinion on tipping in Ecuador. I’m especially interested if you’ve decided to change your behavior (like I have) once you started living here. 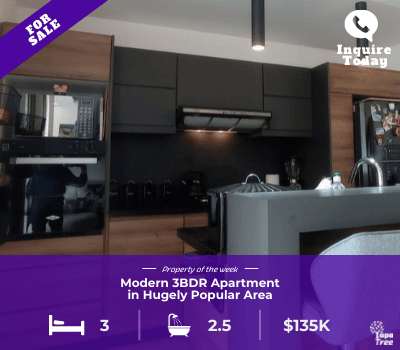 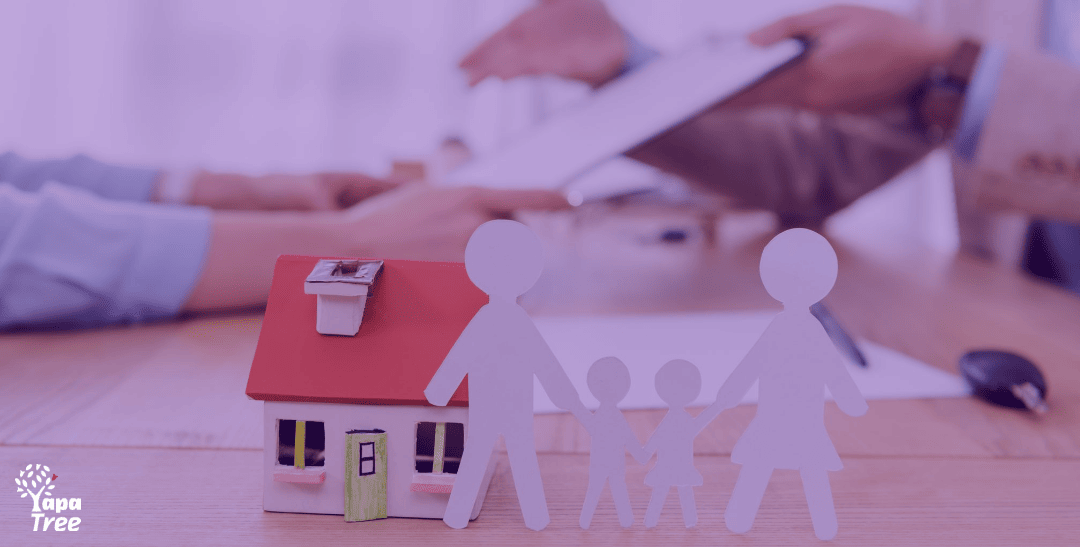