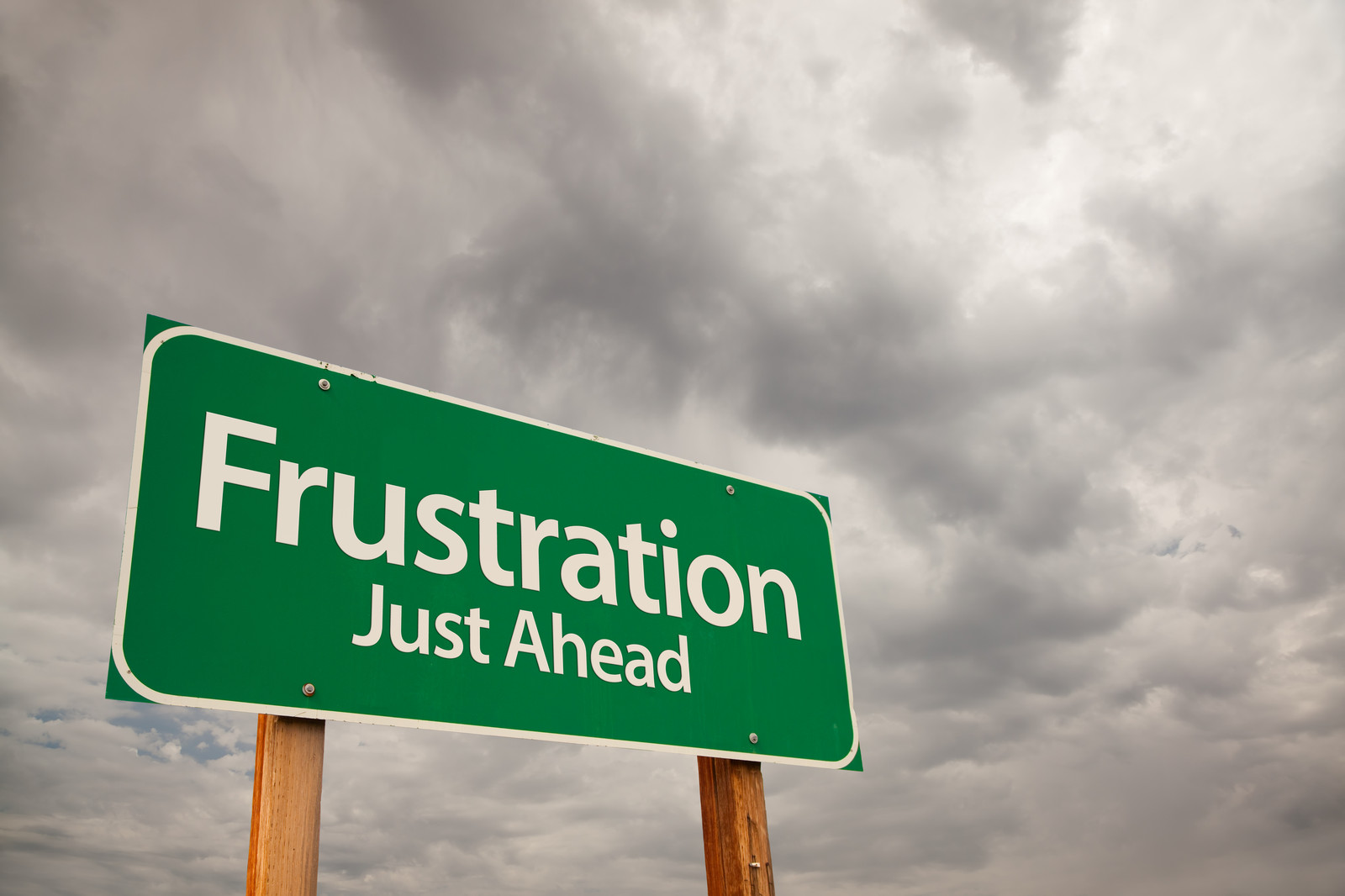 My Experince With Ecuador’s National Health Coverage: A Cautionary Tale

When we first arrived in Cuenca in 2012 we were advised by Gringos that the prudent thing to do was to get health insurance. We were always covered in the USA. Being new we took their recommendation and opted for coverage. The cost for both of us was $187 monthly and since our monthly income was $1293, it really put a burden on our budget. After attempting to use our insurance I had serious doubts about its viability. Nothing was ever paid or reimbursed. There was always some mitigating factor that made us ineligible or we were told we would be reimbursed “manana”. We would go to their insurance office every other day and after two months of “mananas” I indicated to them into what orifice they could place their insurance. So, we went the self-insured route for three years.

Was there an alternative?  Yes, there was IESS, the national health coverage. The price was very attractive.

I spoke with people who used their IESS insurance and have read accounts of folks who have used the system. I have heard and read the pros and the cons. Since I am getting to “that age” it seemed like the logical move was to join IESS, the national health system. Needless to say, the cost for both of us was excellent. The decision was made – we enrolled.

I have had degenerative discs since 1980 – 36 years. To relieve inflammation, I take Meloxicam. It was prescribed by my doctor in the USA. Until now I could go to the pharmacy 80 feet from my apartment and buy it over the counter. But now the government here in their great wisdom has made it necessary to have a prescription. Since I joined the IESS system and never used it, I thought I may as well make an appointment with a doctor so I could get a Meloxicam prescription and be entered “in the system”.

After spending / wasting another 4.5 hours going to four more IESS offices, doctors, clinics and hospitals today, including the main IESS pharmacy, I STILL do not have the Meloxicam I was prescribed. There is none available at the main IESS hospital and they don’t know when they will have it. Now I will have to go to a regular pharmacy and buy the prescription. So, that is 11 different IESS locations, two days and 11.5 hours of running around and have nothing to show for it. OH – still not finished. On Saturday I have to go for the MRI, and then make an appointment for a doctor to read it.

“And The Beat Goes On” (My apologies to Sonny & Cher)

One thing I forgot to tell you: On my Monday foray into the IESS mine field, no physical was performed. I had to ask to have my blood pressure taken. WOW! 130/100, the highest it has ever been in my life. The doctor told me to stop using salt and come back every day for 10 days to have my BP checked daily and then scheduled a follow-up appointment for two weeks later. I went back the next day and-WOW! 100/60, the lowest it has ever been in my life – in less than 24 hours. How can this be? So today I took the bus across town, 25 minutes one way to have my blood pressure taken again at the doctor’s office as instructed.  WOW! No doctor and the office is locked. We wait outside for 40 minutes and no doctor. Apparently IESS doctors can come and go as they please.

P.S. In order to comply with the doctor’s instructions, on the way home I stopped by the Military Hospital to have my blood pressure taken today at no charge and what do you think?  My BP was still on the low side.

Rather than take a 25-minute bus ride each way across the city only to find that the doctor is not there, I go to a local clinic and have my BP taken for $1.00.

I had the MRI taken.

I had to go back across town again to have the MRI read. The doctor studied the MRI. His diagnosis – he told me to be careful when I walk, gave me a prescription for Flexaril and guess what else???… Meloxicam!!!!

With IESS you can get the prescriptions you need at no cost since you are a dues paying member of the system.  Right? Guess again.

To get the medicine I was prescribed, twice, by IESS doctors and going to two IESS pharmacies, which did not have the medication, six days, and a total of 16 hours running the IESS gauntlet, I had to pay for the medication myself.

Is this a great system or what???

The heck of it is, I could have walked 15 minutes down the hill from our apartment, gone to my family doctor, gotten the prescription I needed and gone to the local pharmacy.

Total time: about 50 minutes and I would have spent the same for a doctor call, (if he would have charged me to write a prescription), as I have the past six days on taxis and bus fares.

As instructed I go to my scheduled follow-up appointment at 8:00AM. I got there at 7:55AM – no doctor. The doctor finally arrived at 8:20AM. I was ushered into the office and the doctor asked me why I was there. I said that I am returning because you instructed me to do so. Remember the blood pressure issue? I showed the doctor the list I kept of the days my blood pressure was taken and the results. The doctor looked at the results and said that it looks fine – but never took the BP while I was in the office and sent me on my way.

I am REALLY looking forward to my next IESS encounter.

More: Now my wife is experiencing the same type of running hither and yon with her IESS doctors. Two appointments with not as much as her blood pressure checked…and now the procedure she needs to have done has been finally scheduled – in three months! Her latest appointment was scheduled for 10:25AM and she was not seen until two hours later. Patients that got there after her were seen before her. Not knowing that she understands some Spanish she heard the one nurse say, “The Gringa can wait”.

Now we are back to self-insuring but we are keeping the IESS insurance…just in case. I might need another tour of the city!