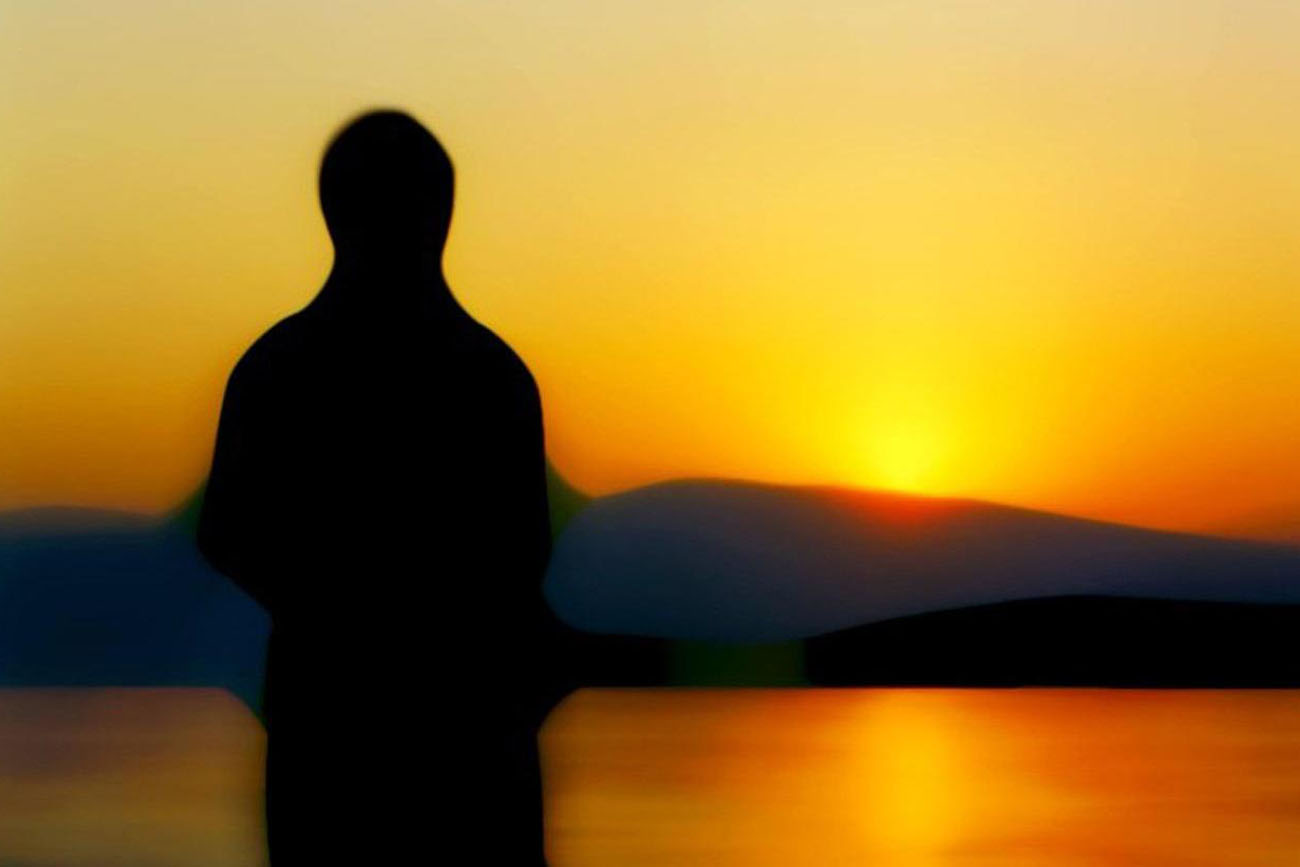 As Time Goes By; Life Lessons In Ecuador

[color-box color=”green”][dropcap]Join[/dropcap] Canadian Expat, Dodie Schadlich, in her  weekly column for “Off the Beaten Path”.  Discover La Libertad on the south coast of Ecuador in a way  rarely seen by expats. . [/color-box]

The Baby Boy turned 5 years old in October and I turned 50 in June.  We come from different worlds. We speak different languages.

My husband, Randy and I first met this youngster when he was barely 6 months old.   His father was a young man working with the contractor on our property.  I noticed his father’s normally easy and smiling demeanour looking stressed one morning.  In my very broken Spanish I asked if everything was ok.  He replied that his baby boy had been sick and crying, not sleeping nor eating.  I replied how sorry I was and hoped he would recover soon.

A couple more days pass by and I notice the same troubled look on his face and asked yet again if everything was ok.   He replied the baby was still sick which raised my eyebrows in concern.

Turns out they did not have the money for medicine, had not taken the baby to the doctor, and instead had been treating him with some home remedies.  I asked to see the baby; so he called his wife who brought the baby to us with great concern, panic in her eyes.  This chance meeting, during the first month of our arrival into Ecuador, eventually developed into a cherished friendship.

This Baby Boy had been sick for a number of days; his throat was fire red and almost closed, high fever and dehydrated. Since I was working at the time, Randy quickly jumped in a taxi with mom and baby and off to the private clinic they went.

Randy, who knew even less Spanish than I, was thrown into a situation with a very sick baby. teary-eyed mother, foreign medical system, and only 10 words of Spanish in his vocabulary at the time.   It was a very uncomfortable situation that he handled with competence and loving care.

For the following few days,  Randy and I became the gringos that helped to hold the Baby Boy down to take his medication;  the entire time he would stiffen his entire body and scream for dear life.  In fact, simply coming through our front gate made him scream in terror!

I thought for certain this young man would hate and fear us forever; thankfully I was very wrong.

As Time Goes By

Over the past 4.5 years, we have watched him grow into this adorable, curious, smart, handsome and wonderful young boy.   He now visits the property, goes directly into the fridge to see what goodies may be contained, picks a passion fruit off the vine, jumps into a hammock with the remote control in his hand and basically makes himself at home. I would not have it any other way.  The only screaming you hear from him now is of laughter while playing in the pool with his brother.

We have not missed a birthday celebration since year 1 for this young boy and watching him grow has caused me to pause and reflect on how my own values and priorities have changed since arriving in Ecuador.

We watch and learn about their customs, their interactions during each of these birthday festivities.  I always feel honoured to be invited, to stand beside his grandma, cousins, aunts, and uncles to celebrate him and his day.

These occasions are filled with singing, games, photos. food. The emphasis is not on ‘stuff’ but rather about the family, relationships and in particular, the birthday boy is made to feel truly special.

His favourite part is the piñata. They smack at the hanging and swinging colourful container with a broomstick, but, in the end, they will pull the string and out falls a bunch of candy, small toys and even white powder just for an added touch of messy chaotic laughter.  It causes a dull roar the minute the candies come flying out and once they hit the floor, it is utter chaos worthy of a stand-by emergency medical treatment unit at the ready.

The cake ritual, although predictable, gives them an extreme pleasure as we all anticipate the birthday boys face being pushed into the cake.  It is met with great laughter and cheers.

This family at the time we met them, lived in a humble home of bamboo; without a floor, without plumbing or water.  They cooked on a 1 burner hotplate with one pot and only 4 spoons in the home.  All 4 members of the family were sleeping on an old mattress on the floor.  This was difficult for me to process, the smiling faces with this scene of poverty.

As we wondered what to buy the birthday boy during that first couple of years, it became overwhelming since, in my opinion, he/they needed so very much.  It got me thinking that although Randy and I can afford to buy him some of the larger, more expensive gifts; what purpose would that serve?  I have seen his eyes light up over a new pair of shoes.

He receives gifts from some of his closer family members most often presented in re purposed little gift bags: a t-shirt, sandals, colouring book & crayons. Very practical, simple items; nothing excessive or flashy. Many of the attendees arrive empty handed but with eager anticipation of the pending celebration; greeting the birthday boy with large hugs, laughter, playful teasing and genuine caring.

We decided, it would be best to follow their lead and present similar style gifts.  Our presents are given in a similar manner as the others; in a simple gift bag and typically consist of clothing, such as a new shirt with matching coordinated shorts.

Why chance embarrassing anyone by displaying overblown items? Outdoing the grandparents or parents with flashy gifts may only embarrass them.  The other children may feel a longing or jealousy at an extravagant display that most of the children attending may only ever see on TV.

As foreigners, we already attract attention and stand out in their crowd.  Because of this, we made a conscious decision not to create a spectacle;  much like the oddity of showing up at a beach party in a prom gown would cause.

Why teach this young soul to covet things rather than relationships?  Why condition him to associate us with extravagance rather than putting emphasis on our relationship?  If we don’t want to be treated as a source of money and stuff, then caution needs to be taken not to present ourselves as such.

During the family celebration, it is difficult to communicate with the group as a whole.  Not everyone will understand our Spanglish.  Because of this, we decided that as an annual tradition to spend some time with the birthday boy we would spend some time nourishing the bonds between us.   To arrange a little outing with us to go for a meal, maybe a movie, the park, arcade somewhere together to celebrate their day, the encourages communication and interaction.   We have all come to expect it and look forward to it.

It has been my experience when children learn to covet things, the expectations become unreasonable, they come to expect more, bigger, better.  Each year becomes a competition to match or exceed the last.  Each family member and close friend may feel self-conscious if their gift doesn’t measure up to the rest.

I have been part of North American birthday parties where there is a table overflowing with ornately wrapped gifts that take center stage of the day.  The opening of the gifts becomes a spectacle itself with each gift outdoing the last.  Everyone watching their reactions as they rip the paper off one package after another creating a pile of colourful garbage to be tossed.

I wholeheartedly participated in these demonstrations with my own son.  I remember the look of disappointment if the latest and greatest was not found under the tree or beside the grand themed birthday cake.   I created that, me and only me; my priorities were different back then.

More is not better, bigger is not superior, higher-priced and more things do not equate to ‘you are loved more’.
When is enough, enough?

[color-box color=”gray”]Gringo Tree is about community stories and we need your voice.  Have a story of your own to tell how life in Ecuador has changed you, taught you something or made a lasting impression?  We want to hear from you! Submit your story to [email protected]. [/color-box]