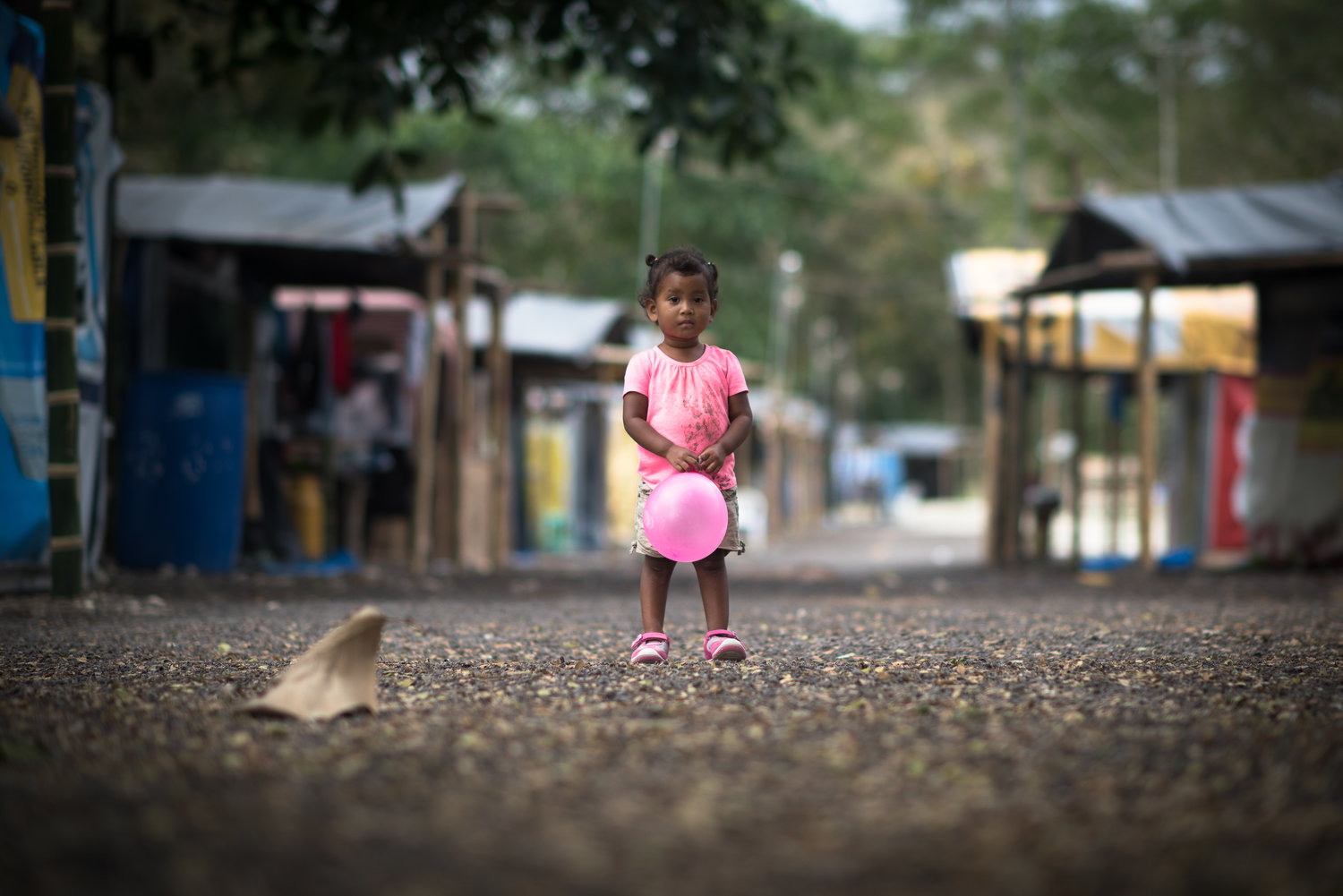 It’s been a year since the enormous devastation struck the Ecuadorian coast causing hundreds of deaths and injuries, massive destruction and the uprooting of countless people’s lives.

The 7.8-magnitude earthquake hit on April 16, 2016. Much has happened to try and return a sense of normalcy to the human toll of despair as well as the physical reconstruction of towns, buildings and homes. However, there is still more to be done.

Many groups and organizations were involved in various reconstruction efforts. One such organization, from Cuenca,  who was involved that many of our readers are familiar with was the Hearts of Gold Foundation. This local organization was not only intimately involved in the immediate response to the disaster, but has also developed a continuing effort to assist people affected by the tragedy to look forward to dignity, safety and a more promising future. “Those first months took all our organization’s resources and all our staff’s tireless efforts to respond to the horrible devastation,” said Natasha Verkley, Hearts of Gold’s executive director. “Yet, as we reflect back and look forward, we can see that the foundation of progress has been laid and the structure for the future is promising. However, efforts must continue.”

To demonstrate headway in the fight to restore a semblance of improvement, the long term relief project Proyecto Saman, along with other organizations, has created an event called  “Rebirth of Canoa” happening on the one year anniversary, April 16th. The event was a tribute to the resilience, hope and perseverance of the people of Canoa, a beach community adversely affected by the earthquake.

The event’s organizers said that rather than focus on the area’s grief and loss, they instead concentrated on the strength and hope of the people. The day-long commemorative highlighted how much has been accomplished and how last year’s effort has been able to overcome seemingly impossible obstacles by working together.

Just how far the community has advanced is a tribute to the generosity of donors, the hours of volunteer responses, the creativity of projects and the sustainability of all efforts. Here is what one observer, who was an early arrival to the Canoa area, said, “The first impression was one of total shock. The emergency services were already searching for bodies or signs of life. There were no visible signs of any building being untouched by the quake. Larger hotels made of concrete had floors sandwiched. There had been no time to get out. The damage looked lethal. An overwhelming stench of dead bodies lingered in the air. Most people walking around were in shock. Diggers were already pulling down the smaller houses, while rescue teams worked in silence looking for signs of life or removing the dead.”

When news first broke about the earthquake, Hearts of Gold immediately mobilized to determine a strategy of assistance. It developed a three-phased approach to respond to victims’ needs.

“We knew that the immediate necessities were food, water and shelter,” Verkley remembered. “We joined with Mikhuna foodbank to send supplies to the coast. In the first seven days alone, we were able to raise $7,000 for vital supplies. In addition, we recognized other major concerns.“We became aware that long term we would have to concentrate on rebuilding to provide people a means to move forward,” continued Verkley. “Most didn’t have much to start with, but what they did possess completely evaporated.”

Enter Project Saman, a partnership made possible by a collective from Cuenca including Colectivo Madre Tierra, Yakumama Lounge, San Sebas Cafe, Hearts of Gold, Brigada Surfistas and individuals in Canoa, Ecuador, who were severely impacted by the earthquake.

The undertaking was streamlined by a one-of-a-kind donor, who contributed 7.4 acres of repurposed farm land so that earthquake victims could have a safe space to grapple with grief and learn livelihood skills. After living in government-funded camps or on roads and fields, all the earthquake victims wanted was a space to be able to cook and to cease relying on government handouts. Their desire was to take charge of their lives again.

All of the families living in the Saman project’s transitional shelters and sanitary conditions reap the benefits of professional psychological, emotional and spiritual care offered by the camp. They cook in the communal kitchen; the children chase each other on the community playground; and they make their own rules.

Project Saman residents were able to participate in service programs that promote healing, growth and success for the families once they leave the camp. These programs are designed to create an atmosphere of learning and involvement by the people living at Saman. In addition, another expanded goal was to reintegrate families into their permanent homes and stable job situations.

“I went to Canoa for the one-year commemoration and to review the changes in Canoa,” said Verkley. “Lots has changed.  However, the needs are still great. The families at Proyecto Saman will soon  start building their permanent homes which means funds will need to be raised to complete this stage. The earthquake recovery continues to be ongoing.”

Read More
PrevPreviousFundacion Hearts of Gold Succeeds in GlobalGiving’s Accelerator, Becomes Recognized Partner of GlobalGiving
NextEverything In Ecuador Is NegotiableNext
You may also like