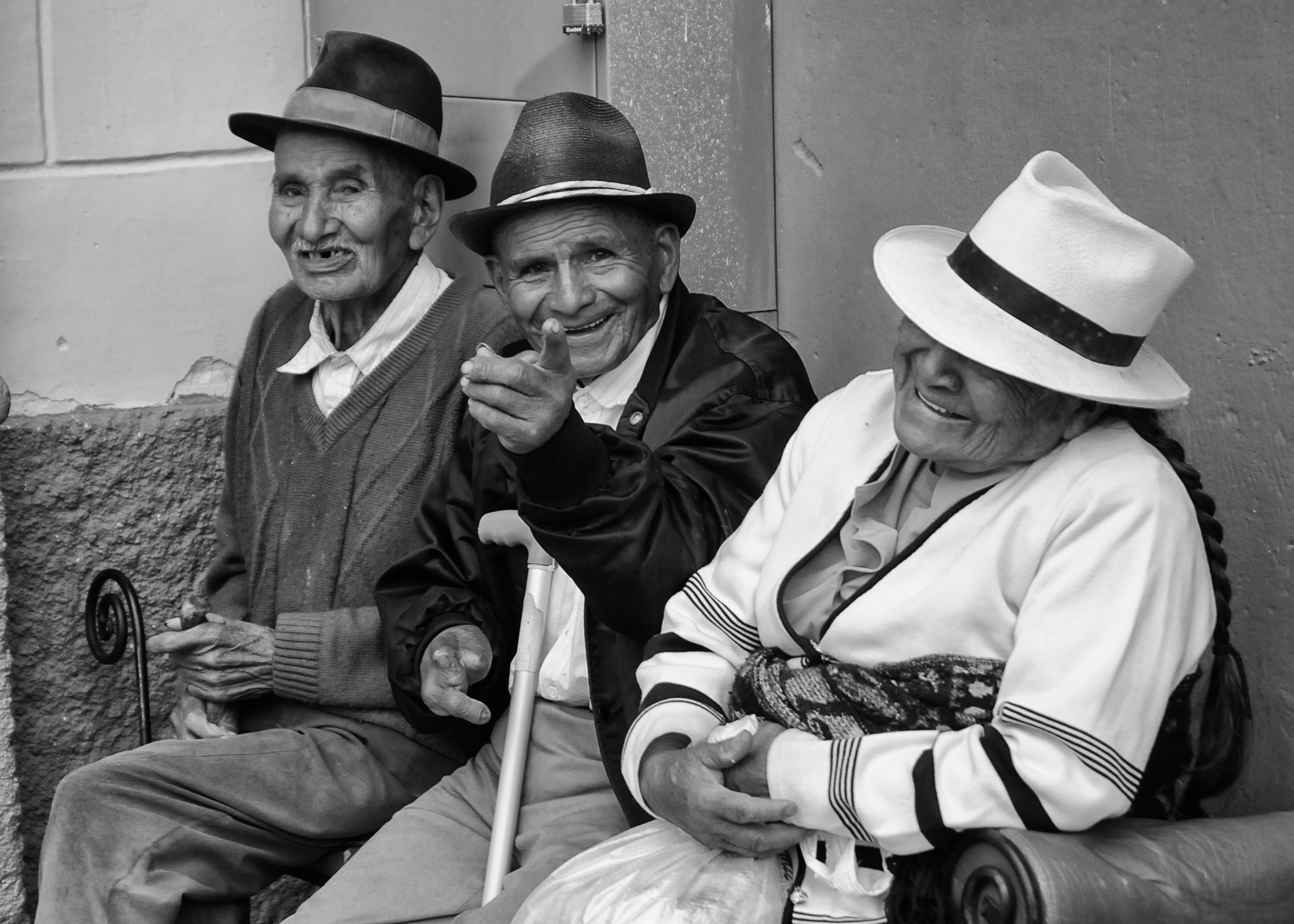 Las Muchas Caras de Ecuador (The Many Faces of Ecuador)

When researching how to retire and move into Ecuador, there was a central theme described in all of the literature and websites I reviewed – that the people of Ecuador are known for being kind, generous, agreeable, polite, and helpful.

My first impression as to just how wonderful Ecuadorians can be, occurred in April 2014 during my air flight back home to the States, after a week of scouting for my future condo in Cuenca.

On the flight back to California, the aircraft was twice delayed due to mechanical problems, first in Cuenca for two hours, and then another 2 hours in Quito.  Our aircraft finally landed four hours behind schedule in Panamá City, thus missing my last connecting flight to LAX.  The apologetic airline staff gathered us 10 stranded passengers and arranged for a courtesy overnight stay, in a luxury skyscraper hotel in the downtown area.  They were all strangers from different parts of Ecuador, and I was the only norteaméricano.  During the 45-minute shuttle van drive to the hotel, nobody was angry or upset over such an inconvenience.

Now, if this problem had happened back home, the mood inside the van would have been tense, with irritated people complaining on their cellphones about the lousy service, who they’re going to sue, and glumly avoid conversing with anyone.    Instead, we all immediately introduced ourselves and shared our travel plans with each other.

Everyone was interested to know why this gringo had been in Ecuador, and with my limited Spanish, I was able to join in.

In no time we were all using our cell phones to show off family and travel photos with each other, filling the shuttle van with compliments and shared laughter.

I actually expected champagne bottles and drinking glasses to be passed around.  And after we arrived and checked into our free luxury rooms, we all got together again in the dining room, joined tables together, and enjoyed a wonderful late night courtesy dinner while continuing to show off photos.  And that camaraderie continued early next morning during the free breakfast and along the return ride back to the airport, where hugs and handshakes were plenty as everyone finally separated and headed for their departure gate.  Bystanders would have thought we had come from a family reunion.  And that’s the culture of Ecuador – instead of dying from everyday stresses, they learn to simply shrug it off and accept life as it is and adapt.

So it is no wonder as to why I always enjoy watching and photographing the people of Ecuador during public parades, festivals and celebrations.  Many times I have captured their happiness, joy, dignity and other facial expressions as they enjoy living the joy of life.  My favorite people to photograph are the handsome and distinguished indigenous peoples, as they take much pride in wearing and sharing their ceremonial clothing.  They have such an expressive “la alegría de la vida” or “love of life”.  And these feelings and expressions are contagious with the gringos who’ve also chosen to adopt Ecuador as their new home. 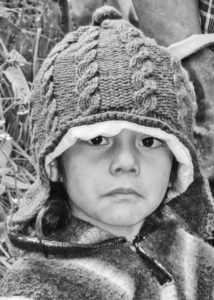 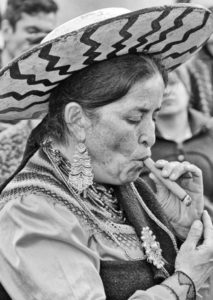 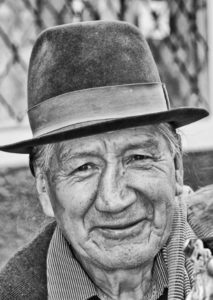 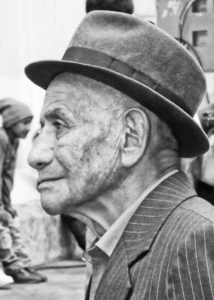 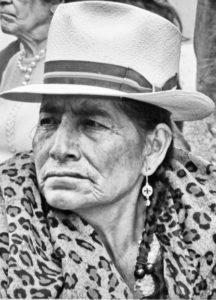 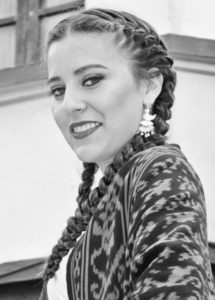 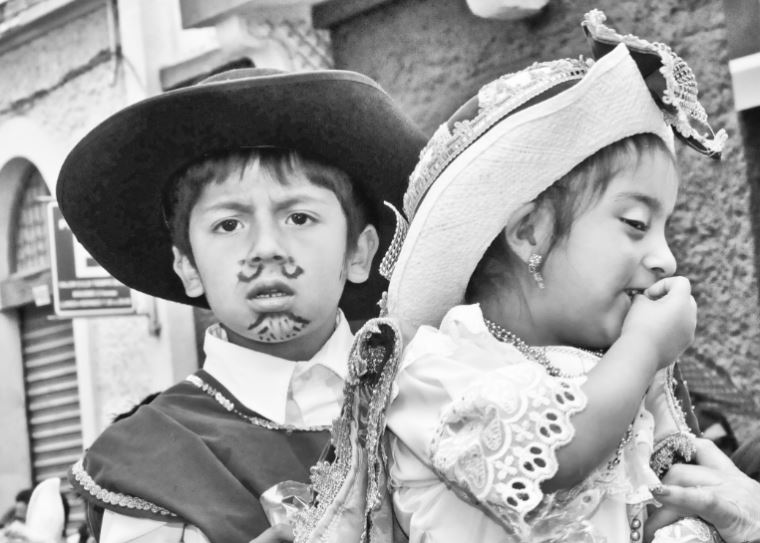 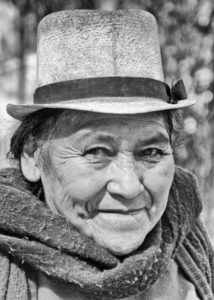 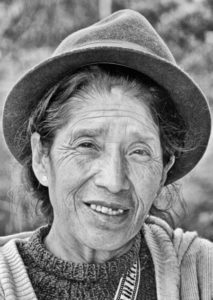 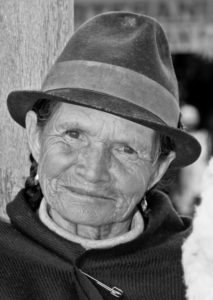 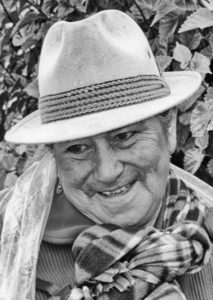 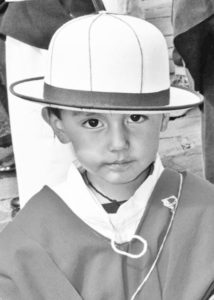 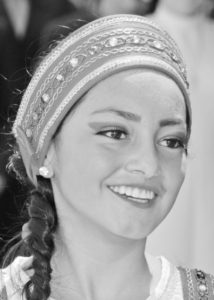 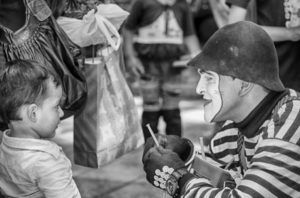 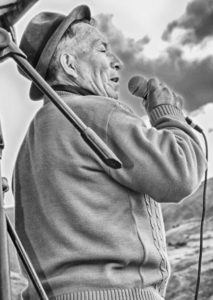 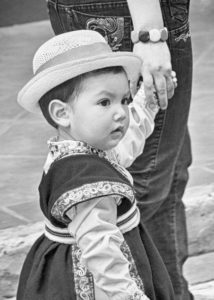 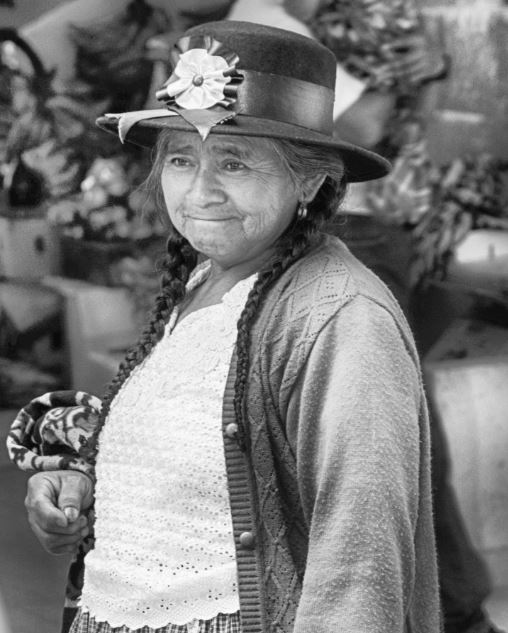 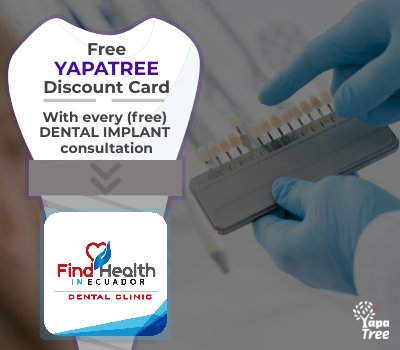 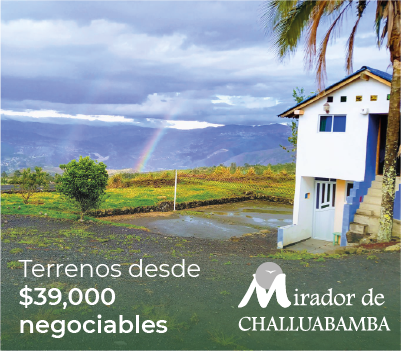 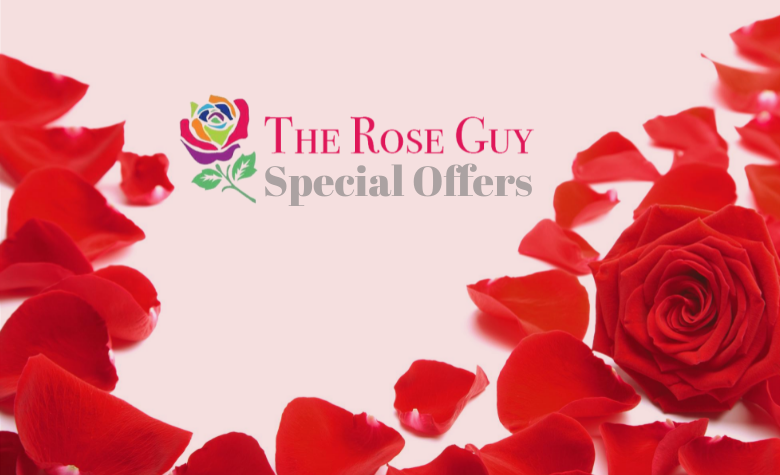 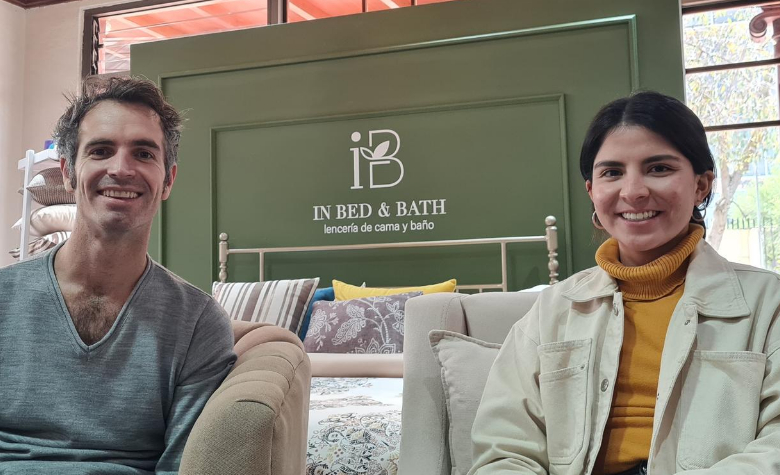 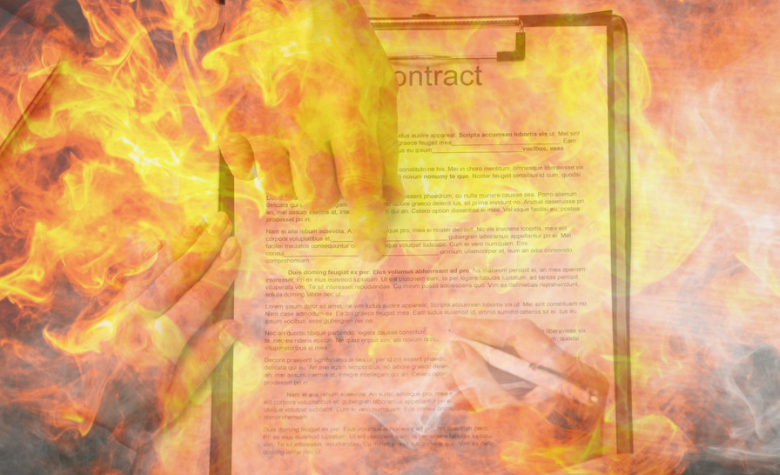 Dealing with Lease Agreements ‘From Hell’ 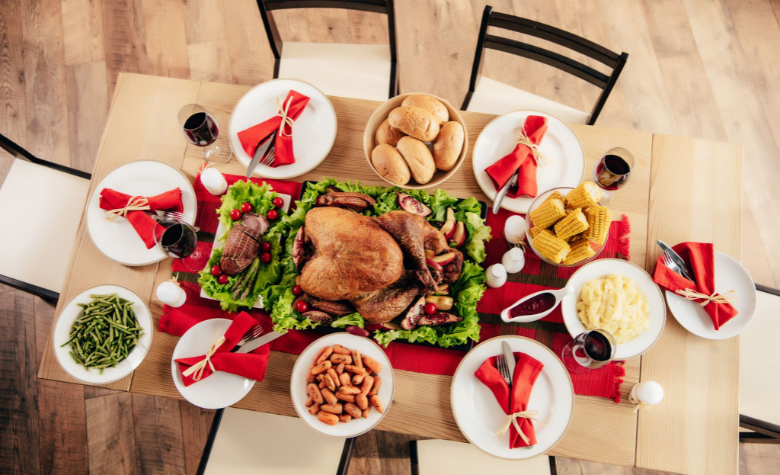 Read More
PrevPreviousWhy I Left: My Journey To Cuenca Ecuador Part 3
NextMoving Abroad and Bringing All of Yourself AlongNext
You may also like 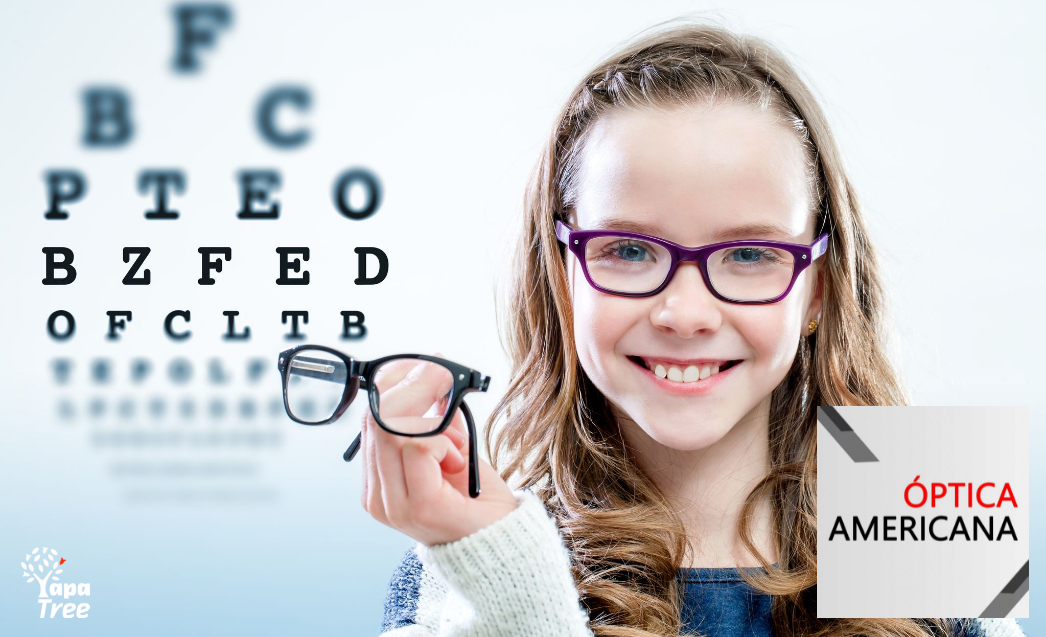 We’re back with another medical-related deal. Today it’s all about taking care of your eyes with our trusted partner, Optica Americana. Stop worrying about your 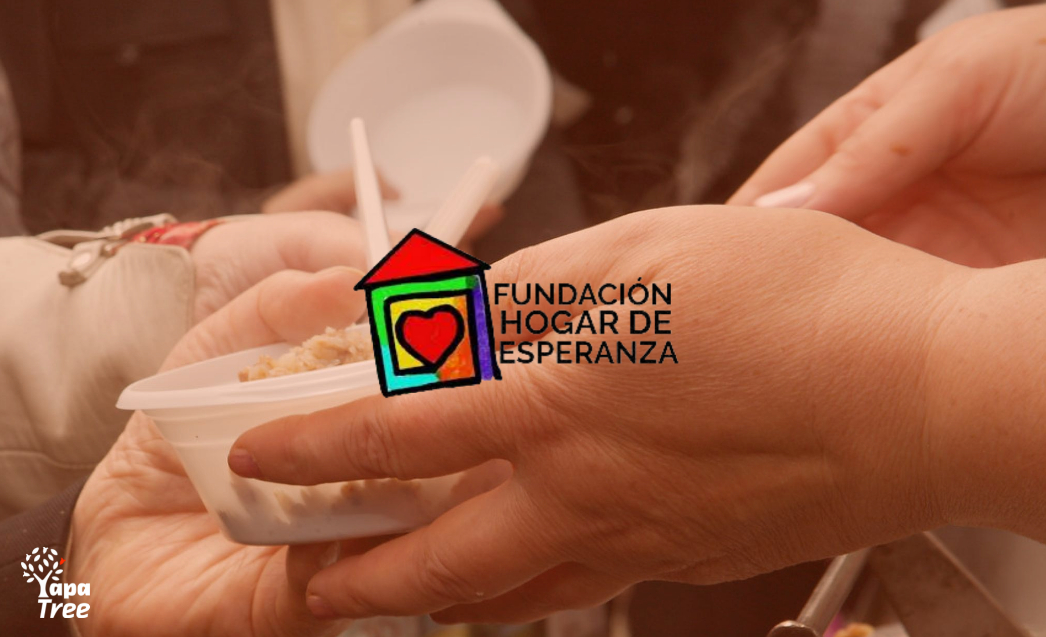 It’s early November and Hogar de Esperanza’s major fundraising event of the year is due to start in a little over 1 month. The Hogar 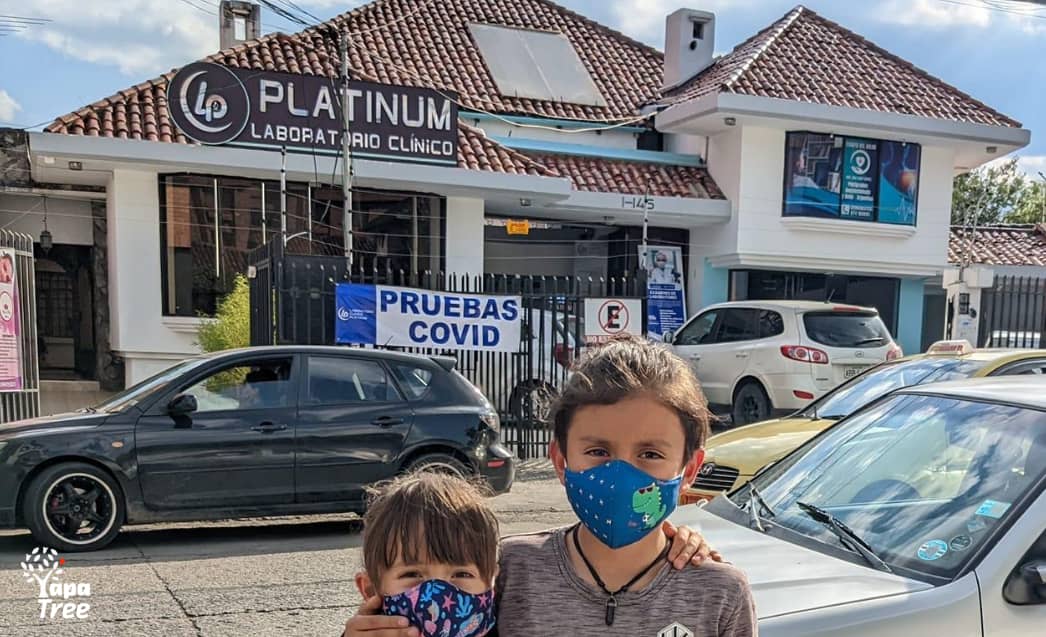 Today, we’re bringing you an offer that may save you a bundle on medical lab tests. Healthcare costs are a key driver for many expats 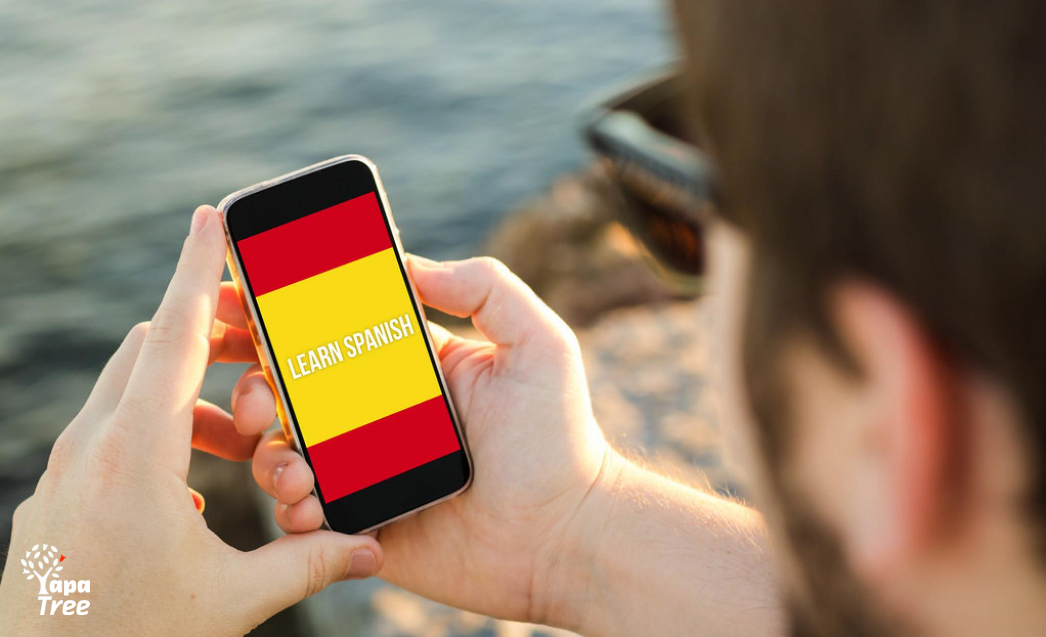 “I wish my Spanish was better.” How many times have you caught yourself thinking or saying this exact phrase? Even after 3 years in Latin