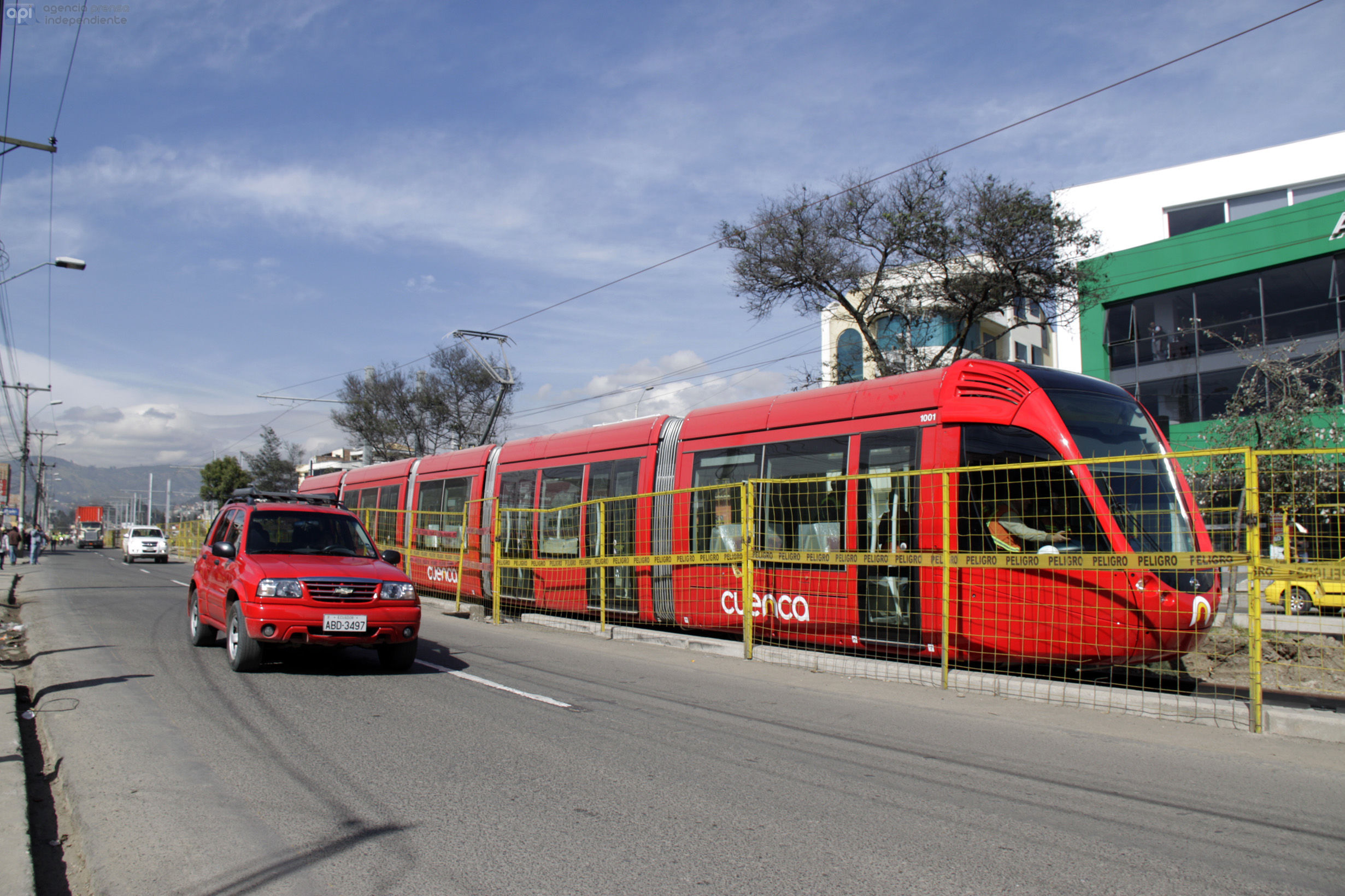 The municipality reiterated that funds from the Banco de Desarrollo de América Latina (CAF) will not be used for anything other than paving programs.

“We won’t halt the tram works. The project won’t stop for any reason,” said Romeo Moncayo, director of the tram project. The official gave these statements even though the project still requires $35 million to be completed.

On August 13, Finance Minister Fausto Herrera asked Cuenca’s mayor, Marcelo Cabrera, to suspend part of the execution of the CAF loan from 2015, which had until now been allocated for the project. President Rafael Correa reiterated this Saturday.

Moncayo said that since the beginning of the project there have been adjustments including “120 additional budgets.”  But, he said, “that does not mean a change in the project as it has been reported.” 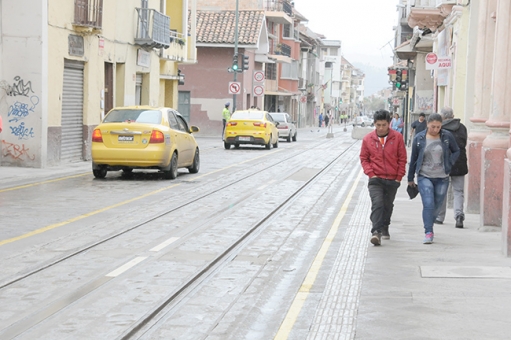 The official said the changes that have been made cannot be dispensed with, since they consist of structural, technical and technological elements that require work. There have been adjustments in the order of the stops, but the tram route and bridges will be maintained. Works in the historic center will not stop, he said, and the number of personnel working in this area will be increased.

Maria Fernanda Vintimilla, director of finance for the municipality, reiterated that the CAF loan will not be used for the tram project. The credit is already intended for other works, so “we will find other alternatives.”
Until now, $175 million dollars have been spent, which is 78 per cent beyond the initial financial order for the project. The additional funds have been for things that are outside official contracts. The official said the city seeks to “finish the project without affecting other projects that have been planned for the past four years.”

The city is seeking alternatives to cover the $35 million deficit, because the CAF loan cannot be used, Vintimilla said.

Marco Ávila, Carlos Orellana and Martha Castro, councillors who are part of the Alianza País (AP), insisted on detailed information about the tram project and the details of the budget. Through a statement released yesterday, they indicated that, on May 30 and July 4, they sent requests for information about the status of the tram that has not been delivered to date. In their document, the councillors stressed that in December 2015, in a session of the Cantonal Council during the approval of the tram budget, these products could not be justified. Also, they have asked for additional studies on the tram project, though Mayor Marcelo Cabrera has said several times that these studies are incomplete.

This article was originally featured in El Mercurio on August 23 2016. It has been translated and edited for length. 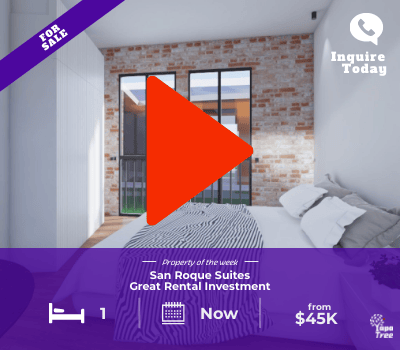 Read More
PrevPreviousQuality Control Tests Begin Today On New Asphalt At Cuenca Airport
NextStop Donating Things to Earthquake Victims. Do This Instead.Next
You may also like