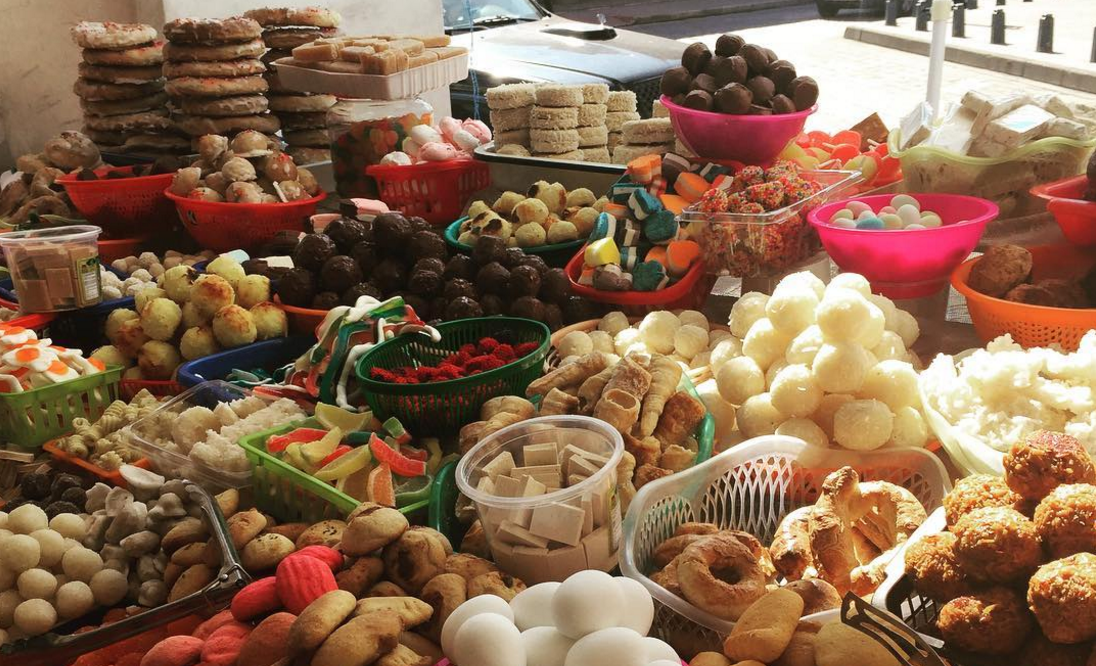 Cuenca, Ecuador’s third largest city and the capital of the province of Azuay, is one of Ecuador’s most popular tourist destinations. Why should you visit?

Cuenca has the most beautiful view. Surrounded by spectacular mountains on every side, Cuenca is encircled by outstanding natural beauty. Its stunning backdrop, the Cajas National Park, is a source of enchantment for visitors and locals.

The easy and relaxed pace of life in Cuenca is a big draw for vacationers, as well as those planning a move to an Ecuadorian city. A friendly atmosphere pervades the city.

Reasonable rates for products, services, and housing make it affordable to visit or live in Cuenca. The cost of living in Ecuador is much less than in other countries.

UNESCO recognized Cuenca for a reason. This city’s center has an impressive concentration of historical buildings: museums, cathedrals, prominent homes, and more. Cuenca’s core is filled with interesting history and impressive beauty.

Cuenca is known as the “City of Festivals.” During April, the Foundation of Cuenca celebrations honor its origins. A religious procession through the city is held on Good Friday. The gathering ends at Mirador Turi, a well-known lookout point over the city.

Every second year, in late April or early May, Cuenca hosts an international art competition which lasts for about four months.

During June, the city celebrates Septenario, the religious festival of “Corpus Christi.” Cuenca has celebrated this occasion since 1654, seven years after the founding of the city.

Each November, Cuenca celebrates “Fiestas de Cuenca” and “La Orquidea,” a ‘free’ international film festival and one of the major cultural happenings in Ecuador.

Cuenca’s holiday parade, Pase del Niño Viajero, is the largest and best Christmas celebration in the country. Every neighborhood contributes a parade entry.

Cuenca is home to 52 stately churches, some dating back to the 16th and 17th centuries. The long list includes spectacular examples such as the Church of San Cenáculo (a 19th-century church), the Church of Santo Domingo (early 20th century building), and the Church of El Carmen de la Asunción (one of Cuenca’s loveliest sights).

Cuenca has found a way to blend ancient tradition and contemporary style in harmony. The old and new exist side by side in this city without overwhelming each other. 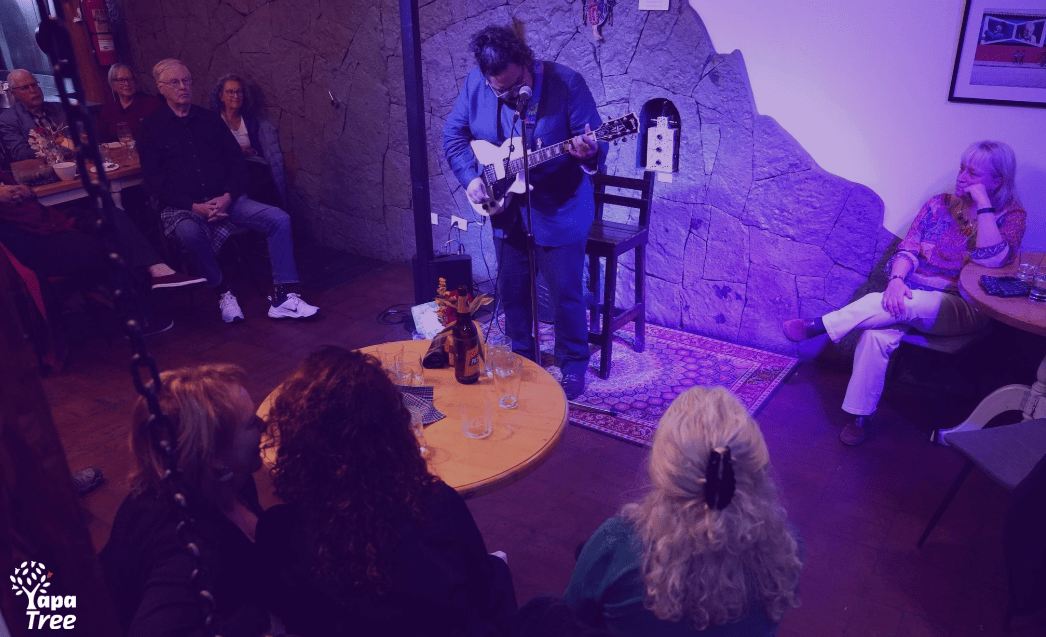 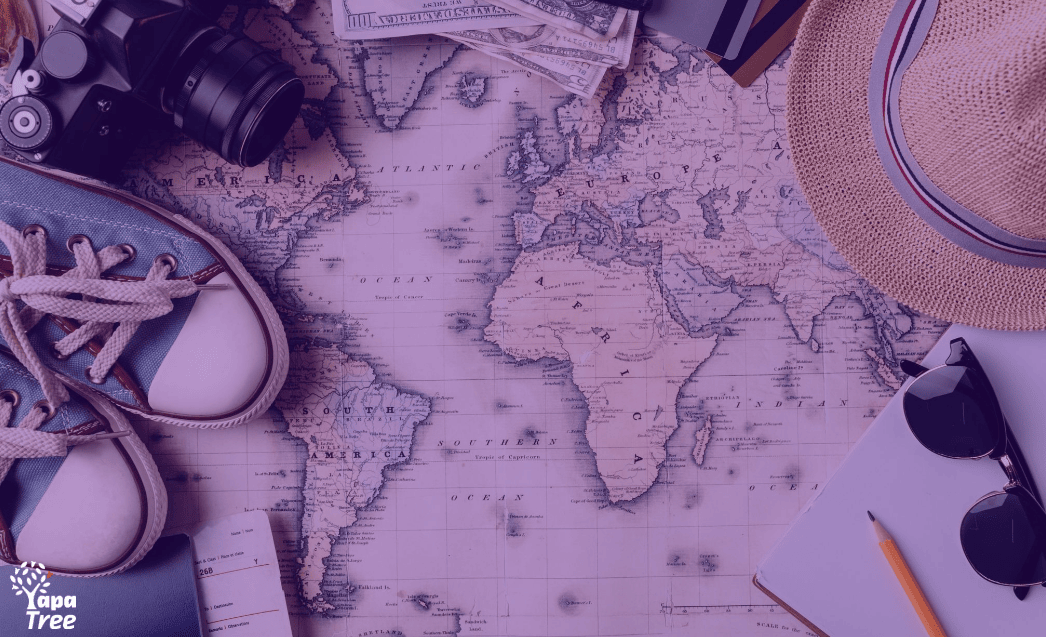 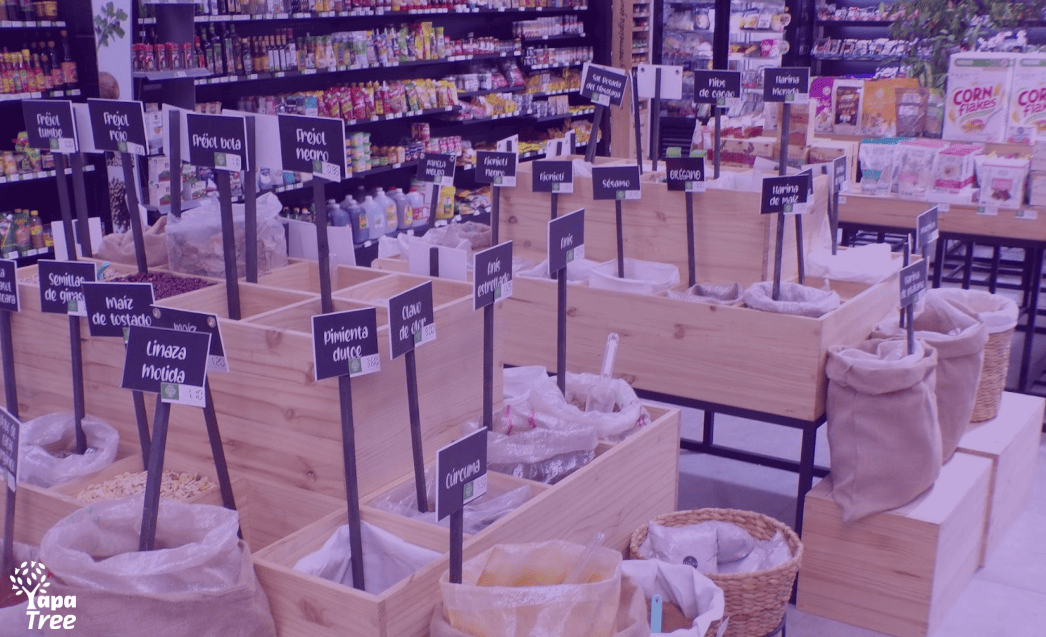 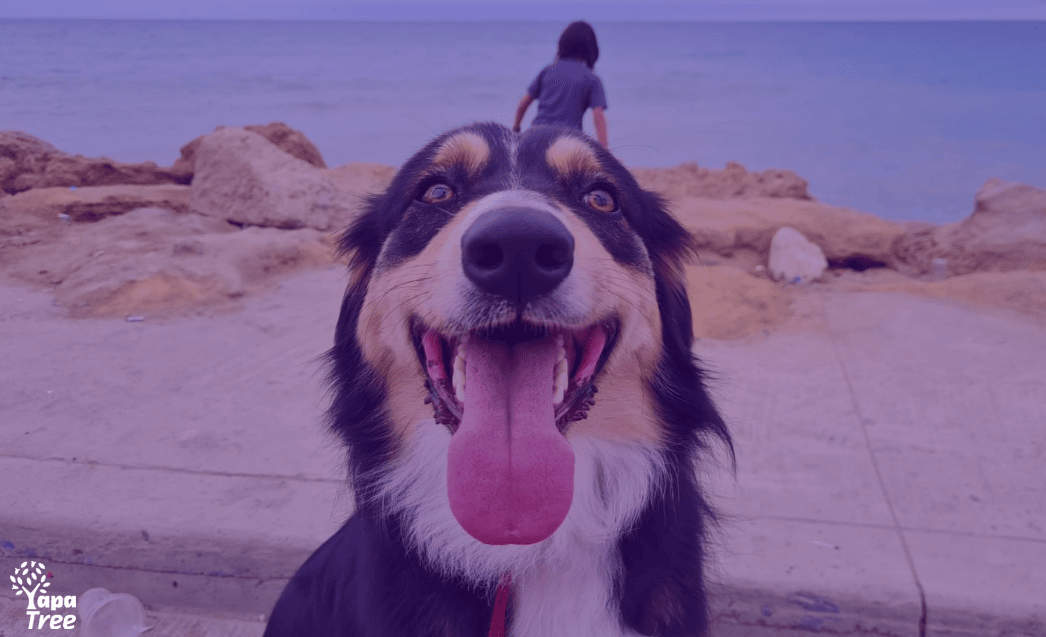