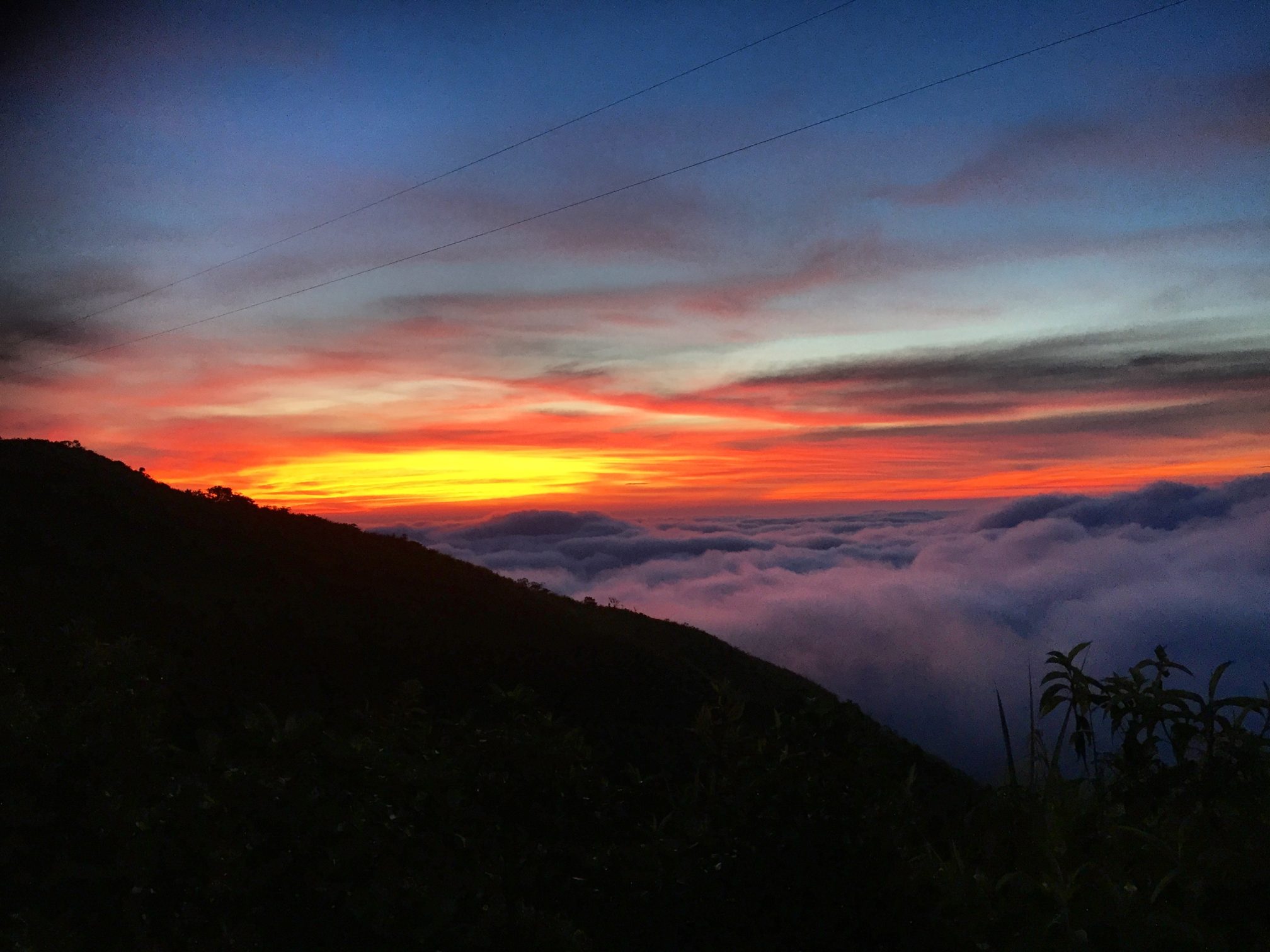 The first time I came to Ecuador there were many things that caught me off guard. When a lot of people think Ecuador they think Quito, coast, and the Galapagos right? I was in for a big (yet amazing) surprise. I arrived to Cuenca, a gorgeous colonial city in the south of the country, and began to travel the Andes Mountains region in awe of its beauty. Despite my fantastic experience, I was taken aback by a few things when it came to weather conditions, customs, and ins and outs of Ecuador travel, and found myself wishing that I had been more prepared for my Ecuadorian adventure.

Here are a few tips I’ll recommend if you’re coming to Ecuador whether to relocate or travel. After a couple of years here, I really suggest you keep the following in mind to make the most of your experience. 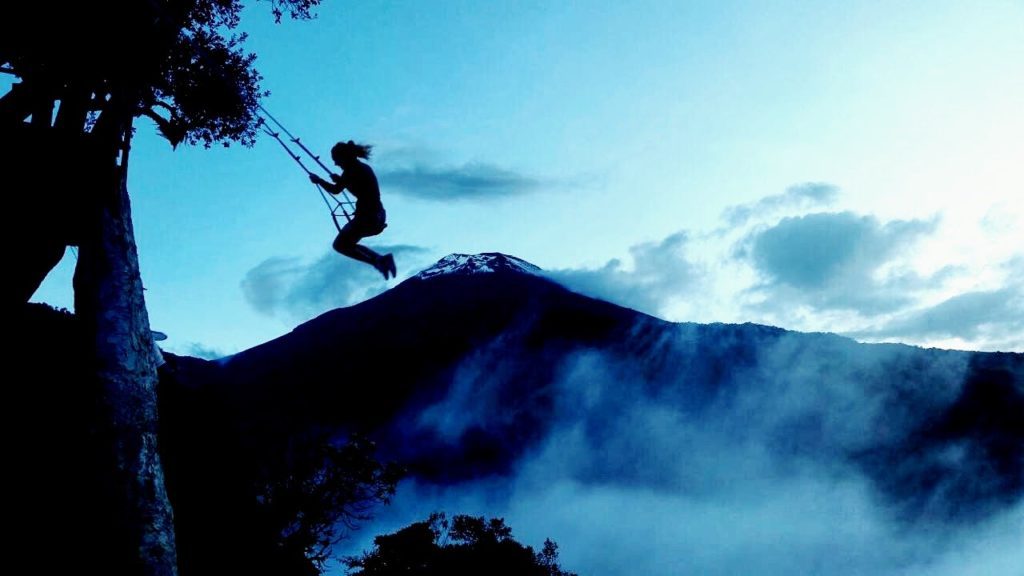 The weather is not what you will expect it to be.

Unless you’re traveling to the Galapagos or to the coast in a great season, expect some pretty crazy weather conditions. Ecuador being the “country of four worlds” means very unexpected weather. You’ve got extremely different climates between the mountains, coast, islands, and jungle. Despite the fact that Ecuador sits on the equator the weather varies so much due to the mountains, geological patterns, and elevation. It really depends on the day, but it can be C O L D if you are in the mountain region, heading to any of the volcanoes or lakes, and sometimes even cooler than you’d expect in the jungle or on the coast. It is always great to have flexibility in your travel dates once you’re in Ecuador given the thick fog patterns, which can disrupt some beautiful views if you’re there at the wrong time! 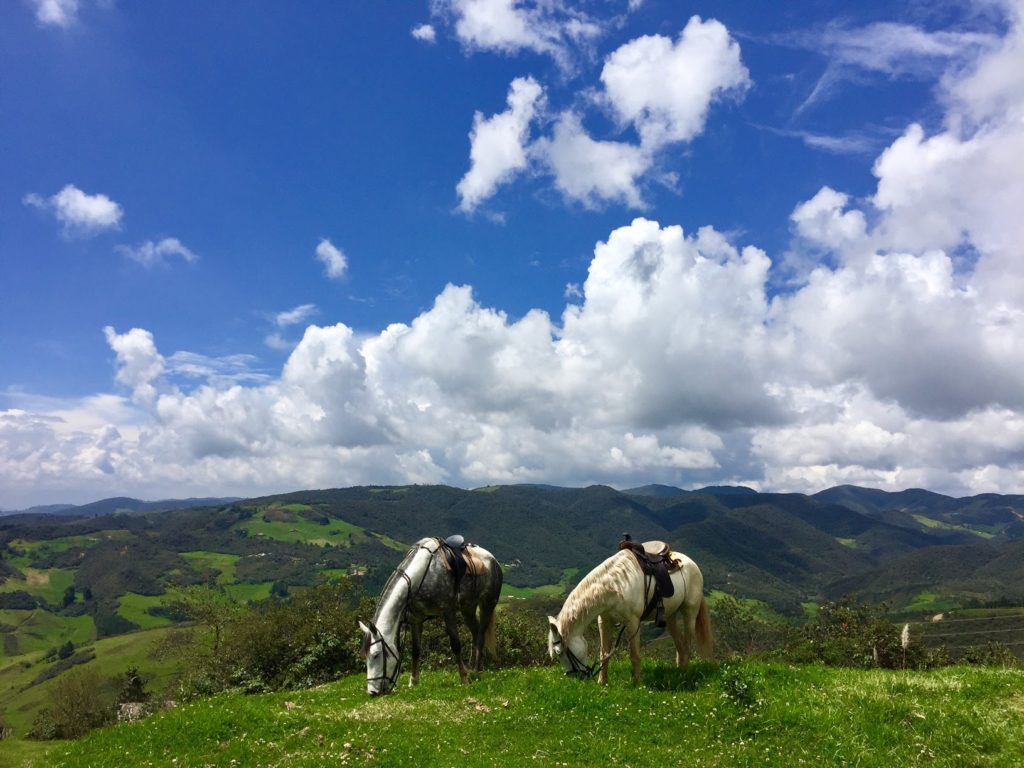 It takes longer to get anywhere than you would think.

Ecuador really is a small country all things considering (smaller than the size of Texas). I used to look at a map and see landmarks relatively close to each other and thought it would be easy to hop from one spot to another. Nope. If you’re headed somewhere 140 miles away, you’d think that would be a about 2.5 hour bus right? Think again – you’re looking at a bus upwards of 8 hours. On many roads that curve through the mountains you’re not going more than 50-60km per hour. And if you’d like to go to the jungle, Do not jam pack your trip to Ecuador. Take your time. Pick your top priorities and e n j o y the ride.

Extra advice: Busses are very easy to use in Ecuador and very cheap and safe! You can fly between the major cities if you want to save time, but generally flying in Ecuador and South America is very expensive. Private transport is easy to hire from any lodging, but will also cost you $15-$20 per hour. 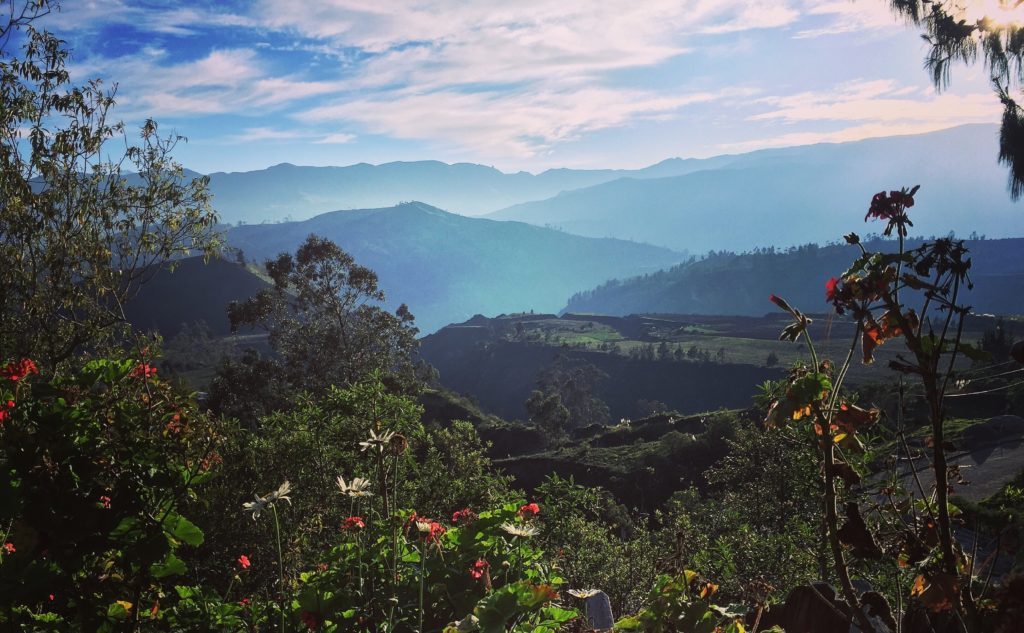 Be respectful and at least try to speak Spanish.

The Ecuadorian people are friendly and kind, but like most parts of the world, they appreciate it when you make an attempt to speak Spanish. The majority of expats who live in Cuenca do not speak Spanish and many don’t make the effort to try, which has given a poor reputation to expats living in Ecuador. You will hear English in areas with a thriving tourism industry, but be prepared with some basic phrases out of respect for the local people. Don’t worry, you will be able to get around Ecuador with hand signals and broken Spanish. 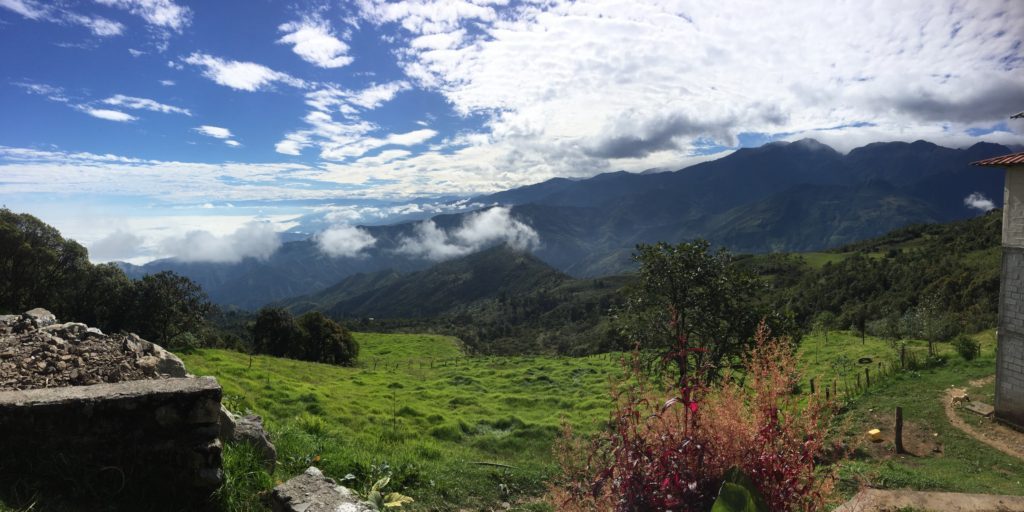 Do not bring large bills.

Americans will love that Ecuador made the switch to use the US dollar as their currency in 2000. But, I’ll tell you now that it is hard enough to use a $20 bill anywhere you go unless you’re at a corporate store or grocery store. If you bring a $100 I’m not even sure where you could use it.

What I wish I knew before coming to Ecuador…

I hope these cultural travel tips come in good use to you! Was there anything else that caught you by surprise in Ecuador? Let me know in the comments!

Read More
PrevPreviousLearning Spanish? Me Too! – Five Important Life Lessons
NextWhat Do You Know About Your Retirement Benefits In Ecuador?Next
You may also like