What: Auditions for Vanya and Sonia and Masha and Spike

Two men and four women hilariously congregate in the posh Bucks County Pennsylvania home of a now deceased couple of college professors who decided to name their children after Checkov characters, a move definitely designed to help them have normal, suburban childhoods!

Vanya: Wry, retiring, frustrated, gay and resigned to a life dominated by caring for his aging parents, along with his adopted sister –

Sonia: Melancholic, capricious, regretful and unsure of herself. She keeps hoping for impossible things. She and Vanya live in the ancestral home, which is paid for by their sister –

Masha: Expansive, glamorous, haughty, frenetic. A successful and well-traveled actress, often married, who now finds herself on the edge of “once beautiful”, there with her latest boyfriend –

Spike: A devil-may-care boy toy, sexy, sure of himself, self-absorbed and outgoing. He pays just enough attention to Masha to keep her satisfied.  They are joined by –

Cassandra: The cleaning lady, kooky and dramatic. She is a soothsayer: she sees visions, shadows of what lies ahead — but no one ever believes her, and –

Nina: Is a young, aspiring actress. She is earnest, sincere, star-stuck, a guileless admirer of Masha. She is visiting her aunt and uncle who live next door.

It’s a glorious romp with the occasional sharp edges.  Come join the fun! 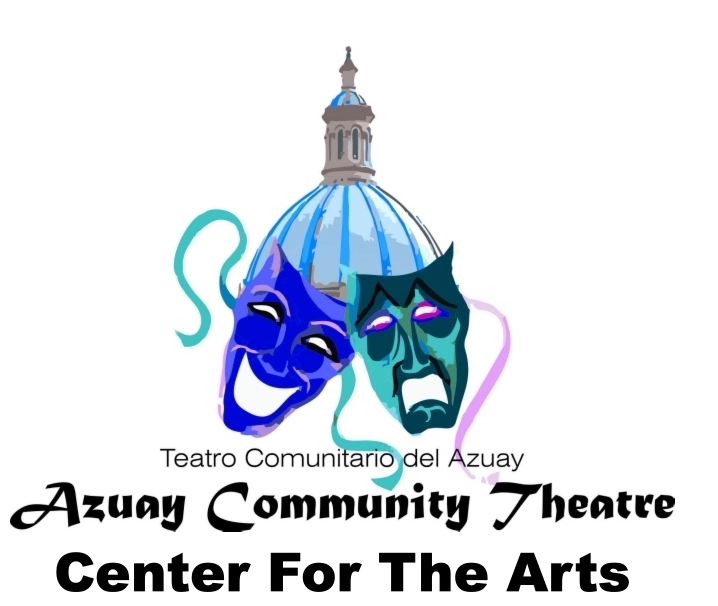