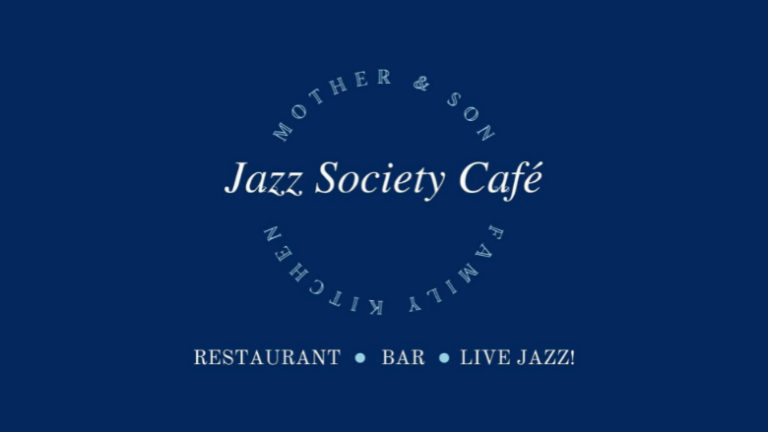 Free cover on 1st visit, next visits 10% off bill

The Ali Agca Jazz trio will present a unique tribute performance of the iconic jazz musician, Thelonious Monk on Friday, 29 April at the Jazz Society Café.
This will be the first ever such tribute in Cuenca…and in Ecuador Itself. And possibly the first played on guitar, as ‘Monk’ was a piano player.
Reservations: [email protected]
093-934-2714 English
096-322-3377 Español
7PM Friday | $5.00 cover
WhatsApp 096-322-3377

Los Cedros y Los Claveles
INTERNATIONAL JAZZ WEEK AT THE JAZZ SOCIETY CAFÉ
The tribute performance will kick off UNESCO’s ‘International Jazz Week’ at the Jazz Society Café in Cuenca. It is the 10th year Cuenca has been chosen to represent Ecuador in this most prestigious global event. The Jazz Society of Ecuador has been recognized and acknowledged by the Herbie Hancock Institute of Jazz even before 2019 and was known as the Thelonious Monk Institute of Jazz. So, the fit between the tribute performance and Jazz Society of Ecuador couldn’t be better.
KING OF BEBOP
Known as “the George Washington of bebop,” Thelonious Monk mastered the new harmonic developments in jazz during the 1940s. During that era, Monk was dubbed “The High Priest of Bop,” and along with Dizzy Gillespie and Charlie Parker he led a generation of musicians through the bebop era.
Monk’s open sound was totally brand-new. It had rhythm that felt similar to the bebop that achieved popularity.
Monk loved stride piano (a style of jazz piano playing in which the right hand plays the melody while the left hand alternates between a single note and a chord played an octave or more higher) because it allowed him to infuse his playing with surprise and humor. Critics referred to Monk as “an abstracted stride piano player … he played it in a way that made it funny.”
RARELY PERFORMED EARLY SONGS
Ali’s trio will play some of the first works characteristic of Monk’s unique jazz style, which embraced percussive playing, unusual repetitions and dissonant sounds, rarely performed in jazz clubs these days.
You do not need to be a musician or jazz lover to enjoy the unique sounds of Monk’s music. You can expect to hear some of the most original and challenging music of the 20th century. Whether it’s his dissonant chords or his uncanny sense of space and syncopation, pianist and composer Thelonious Monk’s sound is easily recognizable. He left behind a legacy that has had a lasting influence on modern music and fellow musicians. 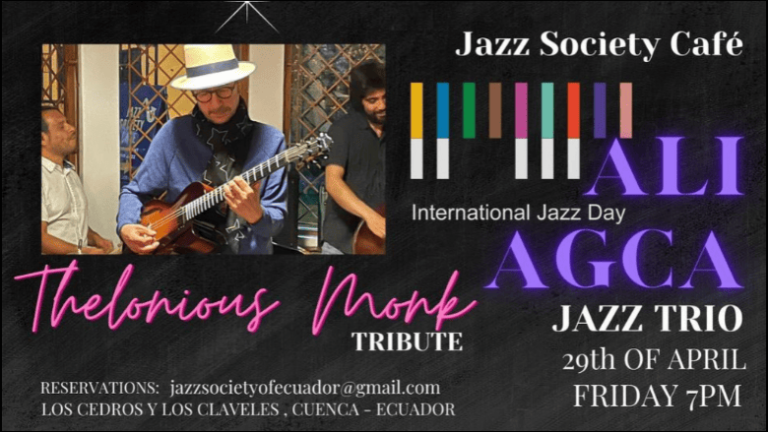 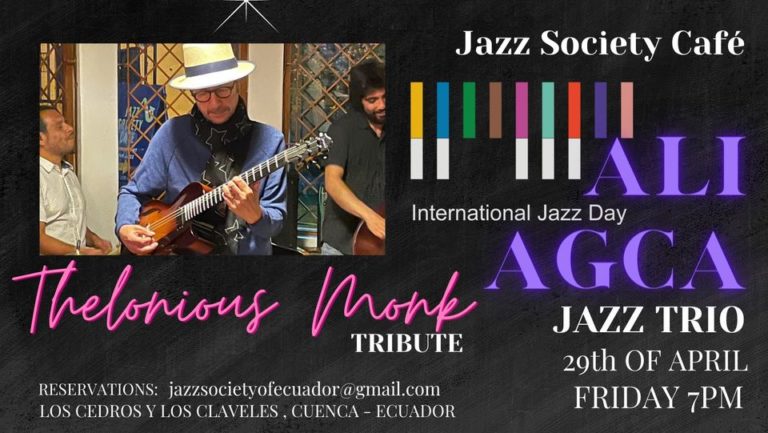 Free cover on 1st visit, next visits 10% off bill