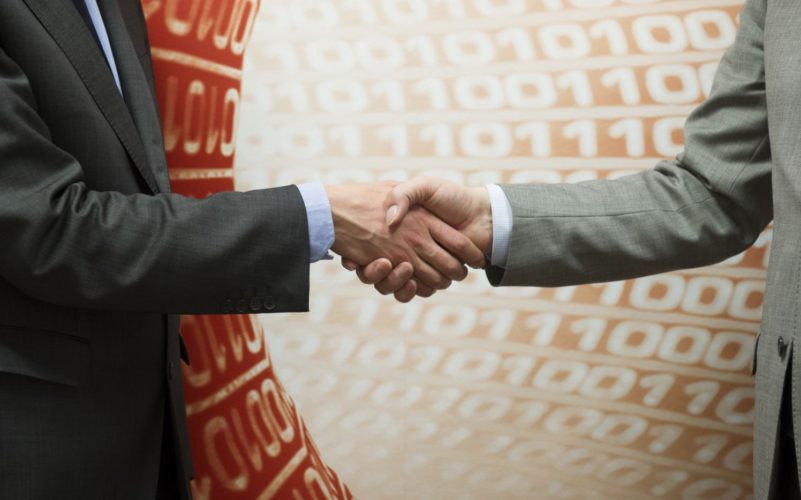 Everything In Ecuador Is Negotiable

[color-box color=”green”]Being an expat involves learning numerous idiosyncrasies of how you live in your new country.  Sometimes you have to learn thease things over and over again[/color-box]

To start  this story of, we need a little background to set the scene:

For my wife and I our “learning” started even before we arrived in the country.

In early June 2005 I received a phone call from American Airlines.  We were to fly to Quito the next day.  The airline informed me that we couldn’t fly to Quito because they were repaving the runway.  They gave me a choice.  Wait four days until the runway was finished, or fly to Guayaquil the next day as scheduled.

A quick conversation with my wife Leita and I told the airline we would fly to Guayaquil.  With the wonders of the Internet I found a B&B near the Guayaquil airport.  Now, we are hundreds of kilometers from where we wanted to be.  We had the option of riding a bus or renting a car.  What to do?  Simple, turn our trip upside down and rent a car so we could drive to Quito via Cuenca, one of our potential living destinations.

After a wild and adventure-filled drive up through the western spine of the Andes Mountains we arrived safely in Cuenca.

On our third day in the country we violated all known directions about how to approach expat living and purchased our first condo from a set of architect’s plans.  A big  gringo ‘no- no.’

The next day we were off to Quito through the mountains and valleys that separate the two cities.  The road in those days was sometimes paved and sometimes dirt which added to our crazy adventure.

We had enrolled in a Spanish language course entitled “Discover Ecuador.”  The special aspect of this course was you had your own teacher and traveled all over the country while you learned Spanish.

“Discover Ecuador” not only turned out to be a great course (unfortunately no longer available) but it also introduced us to our van driver, Angela “Angie” Chang.  Angie turned out to not only be a great guide but she has become a good friend and a terrific business partner.

Early in the course, Angie drove us to Otavalo to experience one of the world’s largest outdoor markets.  She gave us the standard warning about pick pockets and beggars.  She didn’t tell me that shopping in Ecuador is a lot different than in the USA.

The huge sprawling market was filled with shoppers and vast varieties of clothing, household goods, and strange aromatic foods.  I was immediately mesmerized by the different work created by dozens of artisans.  Of special interest were hundreds of exquisitely hand carved chess sets with colorfully costumed Indians and Spaniards representing the various pieces of the game lined up for battle on colorful boards.

The reason for this fascination was the fact that my six-year-old grandson, Adrian, was already a competition chess player.

Various venders vied for my attention.  I was surrounded by a babble of a language of which I didn’t have the slightest clue what it meant.  With only my eyes to guide me, I was eventually attracted to a spectacularly carved set of chess pieces. Now what?

Fortunately Ecuador’s currency is the U.S. Dollar and by a series of finger signals I understood the price being asked for the chess set was $16.00.  I thought that was an amazingly cheap price.  I lived in New York City’s Greenwich Village.  There were dozens, perhaps hundreds, of chess games being played daily in Washington Square just down the street from my apartment.  There were also numerous stores throughout that section of “The Village” that had chess sets for sale in their windows and on their shelves.  I thought, $16.00!

I found Leita and Angie looking at piles of beautiful scarves, table clothes, bed spreads, and blouses.  Proudly I showed my chess set and announced that it had only cost me $16.00.  Angie looked at me like I had lost my mind.  She said, “Did you bargain with the artist?”  “No,” I said.  “It was so cheap.”

In Ecuador, everything is negotiable.

That simple statement summarized one of the vast differences between living in the developed world and in a 2nd world country. I don’t know about you, but I would never have thought about buying something new in a store in New York City and then bargaining with the owner about the price.

Angie has gone on in the past 10 years from being a tour driver to the owner of Ecuador Treasure, a very successful travel and tour agency in Quito.  (www.ecuadortreasure.ec)  In addition, she has developed a beautiful mountain lodge and spa an hour outside town. (http://www.chuquiragualodgeandspa.com/)

A couple years ago we were sitting in the lodge with Angie discussing a substantial investment in a brilliant idea she had about buying tour buses to accommodate a missing link at the new Quito airport…no reasonably priced transportation from the airport to central Quito.

Without going into specifics, she said she wanted XX% of the business.  Leita and I looked at each other.

I turned to Angie and said, “No, how about we give you YY%”, a somewhat lower amount.

I smiled, “Remember this is Ecuador.” “Everything is negotiable!”

Bill Bushnell currently lives in Cuenca, Ecuador. He is an award-winning professional theatre, film and television director/producer/writer; a disaster-relief consultant for the US government; an international investor; and the co-creator with Leita Hulmes of the South American Fund for Education (SAFE) which focuses on the education and development of poor, bright kids. In his spare time he travels the world. His life’s beliefs are simple: “Change and indeterminacy are my security blanket.” “Truth is a pathless land.” “World Peace begins with me.” “Live life one day at a time because the only living time is NOW!”